Containment is an American drama limited series, based on the Belgian television series Cordon.

On May 12, 2016, The CW announced that Containment would not be renewed and would remain as a limited series.

The series follows an epidemic that breaks out in Atlanta, leaving a section of the city cordoned off under quarantine and those stuck on the inside fighting for their lives.

Predictive Programming is the concept whereby conspirators plan a false flag operation, they hide references to it in the popular media before the atrocity takes place; when the event occurs, the public has softened up, and therefore passively accepts it rather than offering resistance or opposition.

The CW Television Network (commonly referred to as just The CW) is an American English-language free-to-air television network that is operated by The CW Network, LLC, a limited liability joint venture between the CBS Entertainment Group unit of ViacomCBS; and the Studios and Networks division of AT&T’s WarnerMedia, the parent company of Warner Bros., former majority owner of The WB. The network’s name is an abbreviation derived from the first letters of the names of its two parent corporations (CBS and Warner Media.).

The CW Television Network made its debut on September 18, 2006, after its two predecessors, UPN and The WB, respectively ceased independent operations on September 15 and 17 of that year. The CW’s first two nights of programming – on September 18 and 19, 2006 – consisted of reruns and launch-related specials. The CW marked its formal launch date on September 20, 2006, with the two-hour premiere of the seventh cycle of America’s Next Top Model. Originally, the network’s programming lineup was intended to appeal mainly to women between the ages of 18 and 34, although starting in 2011 the network increased in programming that appeals to men. As of August 2017, the CW’s audience is 50% male and 50% female. The network currently runs programming seven days a week: airing Mondays through Fridays in the afternoon (The CW Daytime) and Sundays through Fridays in prime time, along with a Saturday morning live-action educational programming block produced by Litton Entertainment called One Magnificent Morning, which is the successor to the animation block Vortexx.

It is also available in Canada on pay television providers through stations owned-and-operated by ViacomCBS and affiliates that are located within proximity to the Canada–United States border (whose broadcasts of CW shows are subject to simultaneous substitution laws imposed by the Canadian Radio-television and Telecommunications Commission, if a Canadian network holds the broadcast rights); it is also available through two affiliates that are classified in the United States as superstations – New York City affiliate WPIX and Los Angeles affiliate KTLA.

Additionally, The CW is available in Mexico through affiliates located near the Mexico–U.S. border (such as KFMB-DT2/San Diego-Tijuana, KECY-DT3 in El Centro, California, KVIA-DT2 in El Paso, and KCWT-CD with simulcasters KMBH-LD2 KNVO-DT4 in McAllen–Brownsville, Texas and XHRIO-TV in Matamoros, Tamaulipas) on pay television providers. In both Canada and Mexico, some CW affiliate signals originating from the U.S. are receivable over-the-air in border areas depending on the station’s signal coverage. 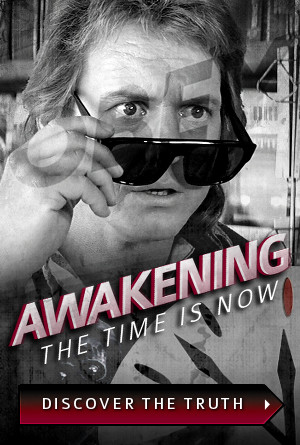 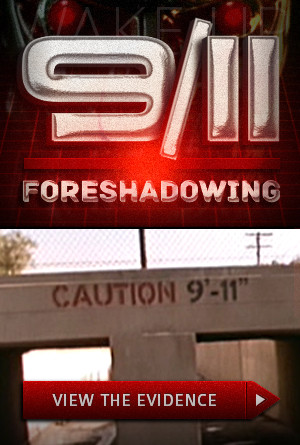 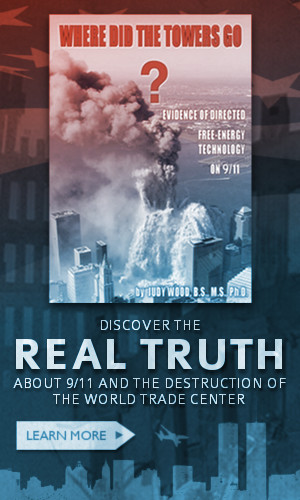 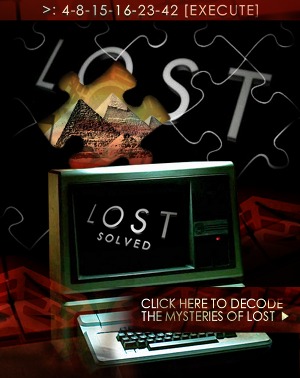