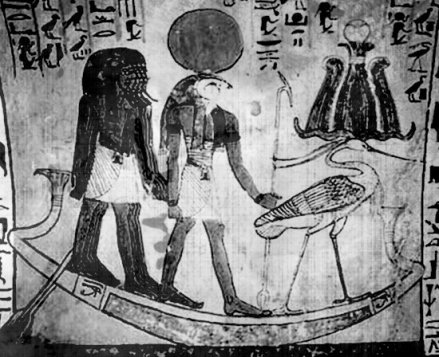 A Solar Barque (also “solar bark”, “solar barge”, “solar boat” and “sun boat”) is a mythological representation of the sun riding in a boat. The “Khufu ship”, a 43.6-meter-long vessel that was sealed into a pit in the Giza pyramid complex at the foot of the Great Pyramid of Giza around 2500 BC, is a full-size surviving example which may have fulfilled the symbolic function of a solar barque. This boat was rediscovered in May 1954 when archeologist Kamal el-Mallakh and inspector Zaki Nur found two ditches sealed off by about 40 blocks weighing 17 to 20 tonnes each. This boat was disassembled into 1,224 pieces and took over 10 years to reassemble. A nearby museum was built to house this boat.

Other sun boats were found in Egypt dating to different pharonic dynasties.

A “sun chariot” is a mythological representation of the sun riding in a chariot. The concept is younger than that of the solar barge, and typically Indo-European, corresponding with the Indo-European expansion after the invention of the chariot in the 2nd millennium BC.

Hollywood Depictions of the Solar Barque 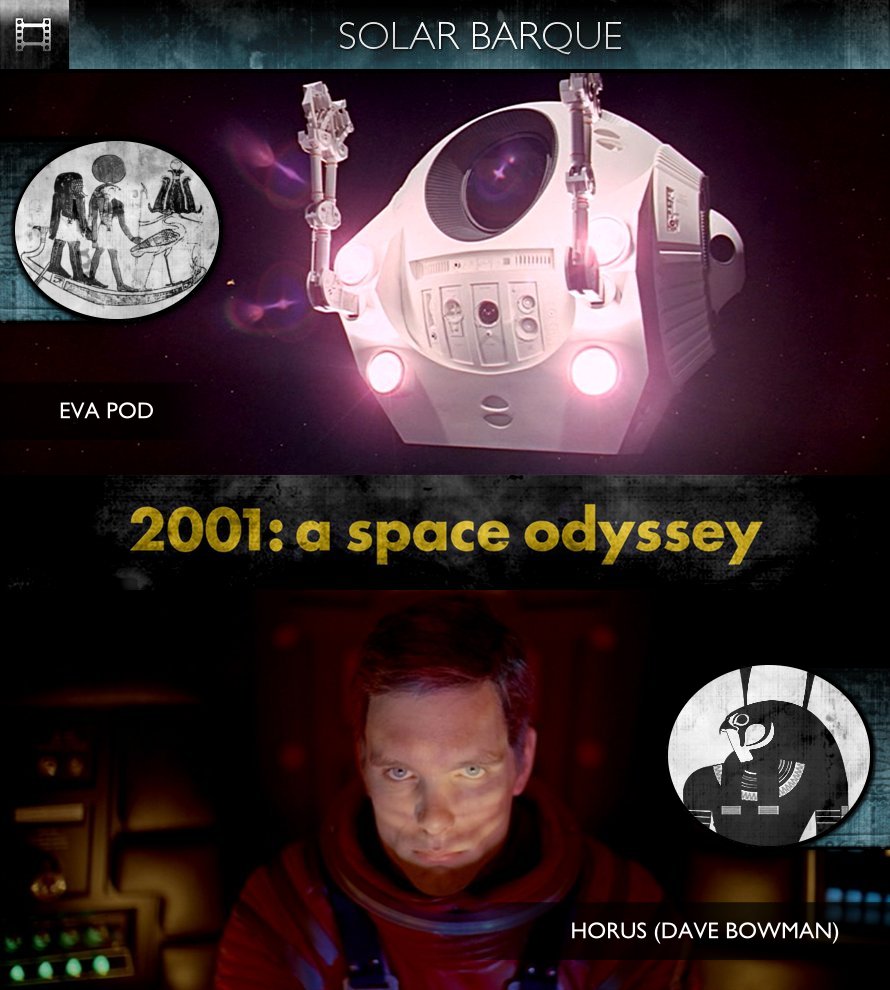 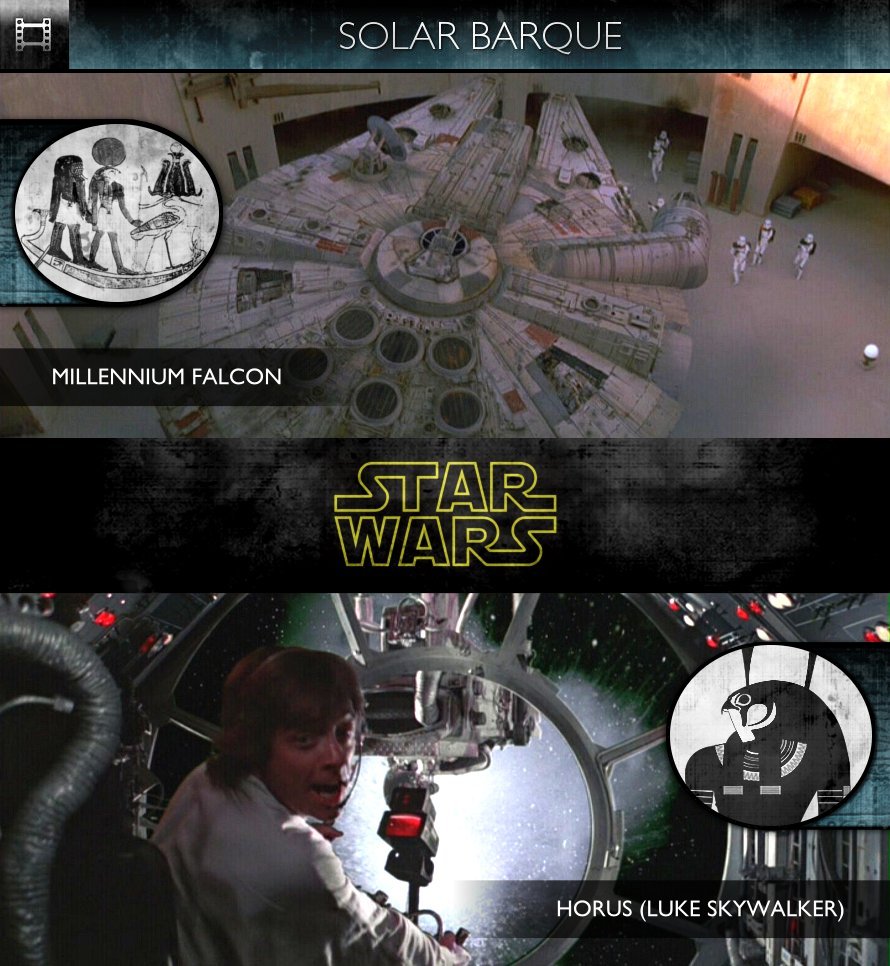 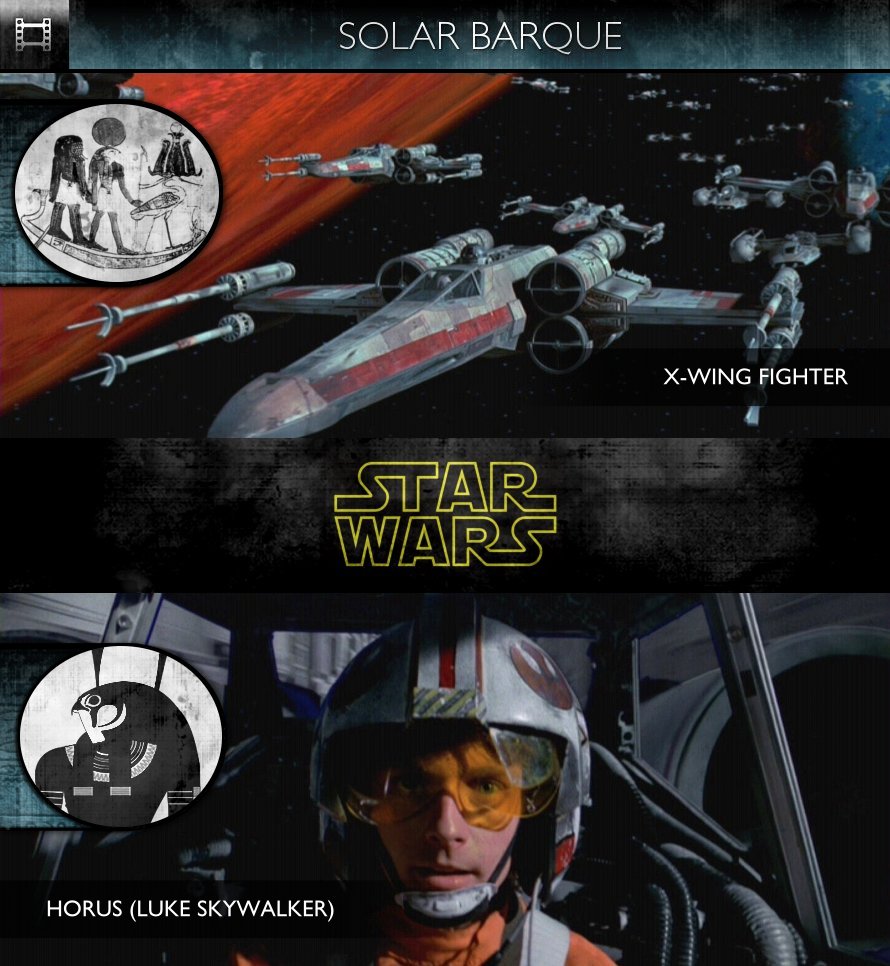 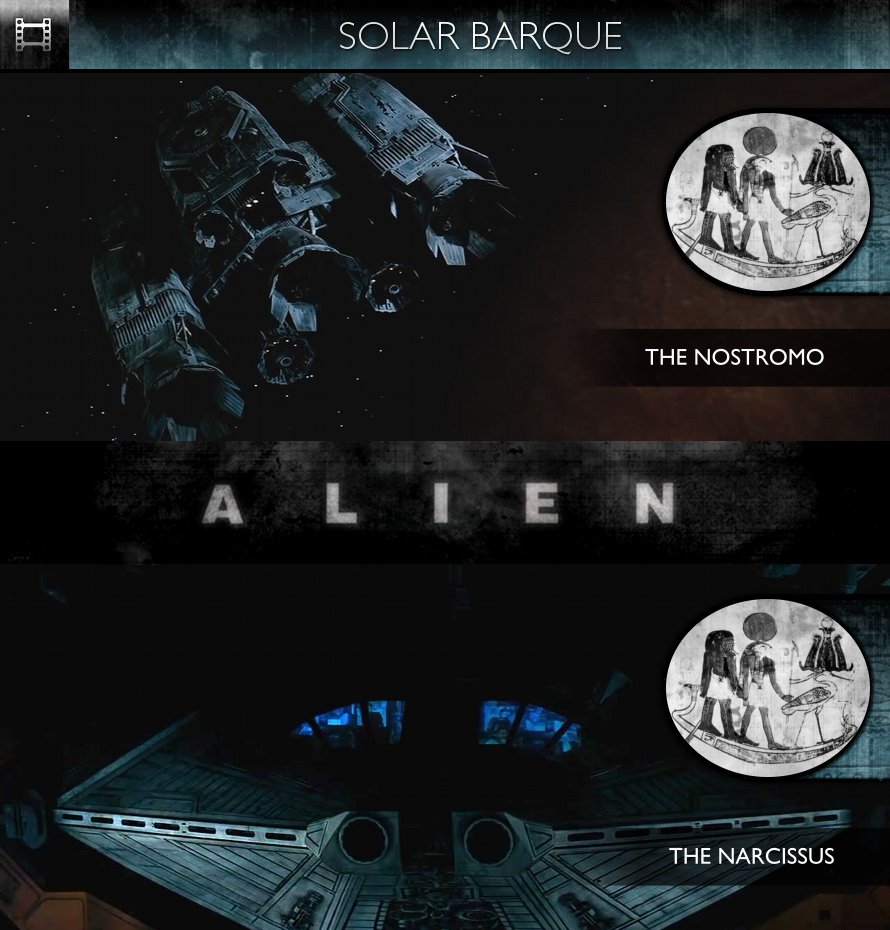 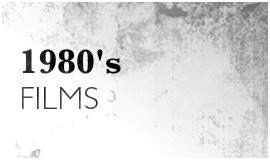 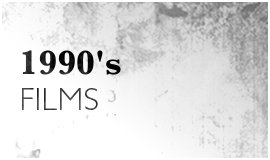 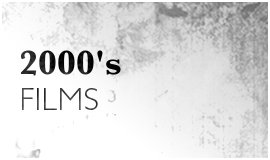 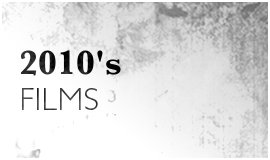