Avatar is a 2009 American epic science fiction motion capture film written and directed by James Cameron, and starring Sam Worthington, Zoe Saldana, Stephen Lang, Michelle Rodriguez, Joel David Moore, Giovanni Ribisi and Sigourney Weaver. The film is set in the mid-22nd century, when humans are mining a precious mineral called unobtanium on Pandora, a lush habitable moon of a gas giant in the Alpha Centauri star system. The expansion of the mining colony threatens the continued existence of a local tribe of Na’vi—a humanoid species indigenous to Pandora. The film’s title refers to the genetically engineered Na’vi-human hybrid bodies used by a team of researchers to interact with the natives of Pandora.

Development of Avatar began in 1994, when Cameron wrote an 80-page scriptment for the film. Filming was supposed to take place after the completion of Cameron’s 1997 film Titanic, for a planned release in 1999, but according to Cameron, the necessary technology was not yet available to achieve his vision of the film. Work on the language of the film’s extraterrestrial beings began in Summer 2005, and Cameron began developing the screenplay and fictional universe in early 2006. Avatar was officially budgeted at $237 million. Other estimates put the cost between $280 million and $310 million for production and at $150 million for promotion. The film was released for traditional viewing, 3-D viewing (using the RealD 3D, Dolby 3D, XpanD 3D, and IMAX 3D formats), and for “4-D” experiences in select South Korean theaters. The stereoscopic filmmaking was touted as a breakthrough in cinematic technology.

Avatar premiered in London on December 10, 2009, and was internationally released on December 16 and in the United States and Canada on December 18, to critical acclaim and commercial success. The film broke several box office records during its release and became the highest-grossing film of all time in North America and worldwide, surpassing Titanic, which had held the records for the previous twelve years. It also became the first film to gross more than $2 billion. Avatar was nominated for nine Academy Awards, including Best Picture and Best Director, and won three, for Best Cinematography, Best Visual Effects, and Best Art Direction. The film’s home release went on to break opening sales records and became the top-selling Blu-ray of all time. Following the film’s success, Cameron signed with 20th Century Fox to produce two sequels, making Avatar the first of a planned trilogy.

In 2148, the Earth’s natural resources have been severely depleted. In 2154, the RDA Corporation is mining a valuable mineral called unobtanium on Pandora, a densely forested habitable moon orbiting the gas giant Polyphemus in the Alpha Centauri star system. Pandora, whose atmosphere is poisonous to humans, is inhabited by the Na’vi, 10-foot (3.0 m)-tall, blue-skinned, sapient humanoids who live in harmony with nature and worship a mother goddess called Eywa.

To explore Pandora’s biosphere, scientists use Na’vi-human hybrids called ‘avatars’, operated by genetically matched humans; wherefore Jake Sully (Sam Worthington), a paraplegic former marine, replaces his twin brother Tom as an operator thereof. Dr. Grace Augustine (Sigourney Weaver), head of the Avatar Program, considers Sully an inadequate replacement and assigns him as a bodyguard. While protecting the avatars of Grace and scientist Norm Spellman (Joel David Moore) as they collect biological data, Jake’s avatar is attacked by a thanator and flees into the forest, where he is rescued by Neytiri (Zoe Saldana), a female Na’vi. Upon sight of an auspicious portent, she takes him to her clan, whereupon Neytiri’s mother Mo’at (C. C. H. Pounder), the clan’s spiritual leader, orders her daughter to initiate Jake into their society.

Colonel Miles Quaritch (Stephen Lang), head of RDA’s private security force, promises Jake that the company will restore his legs if he gathers intelligence about the Na’vi,on grounds that they occupy the richest deposit of unobtanium in the area. When Grace learns of this, she transfers herself, Jake, and Norm to an outpost. Over three months, Jake grows to sympathize with the natives. After Jake is initiated into the tribe, he and Neytiri choose each other as mates; and soon afterward, Jake reveals his change of allegiance when he attempts to disable a bulldozer that threatens to destroy a sacred Na’vi site. When Quaritch shows a videograph of Jake’s attack on the bulldozer to Administrator Parker Selfridge (Giovanni Ribisi), and another in which Jake admits that the Na’vi will never abandon Hometree, Selfridge orders Hometree destroyed.

Despite Grace’s argument that destroying Hometree could damage the Biological neural network native to Pandora, Selfridge orders Jake and Grace to convince the Na’vi to evacuate. When this fails, Quaritch’s forces destroy Hometree, killing Neytiri’s father and many others. Mo’at frees Jake and Grace; but they are detached from their avatars and imprisoned. Pilot Trudy Chacón (Michelle Rodriguez), disgusted by Quaritch’s brutality, carries them to Grace’s outpost; but during the escape, Quaritch injures Grace.

To regain the Na’vi’s trust, Jake connects his mind to that of Toruk, a dragon-like predator feared and honoured in Na’vi history. Thus connected, Jake finds the refugees at the sacred Tree of Souls and pleads with Mo’at to heal Grace. The clan attempts to transfer Grace from her human body into her avatar with the aid of the Tree; but she succumbs to her injuries before the process can be completed.

Supported by the new chief Tsu’tey (Laz Alonso), who acts as Jake’s translator, Jake speaks to unite the clan and tells them to gather other clans for battle against the RDA. On the eve of battle, Jake prays to Eywa, via a neural connection to the Tree of Souls, to intercede on behalf of the Na’vi. Having noticed this convention, Quaritch organizes a pre-emptive strike against the Tree of Souls, believing that its destruction will demoralize the natives.

During the subsequent battle, the Na’vi suffer heavy casualties, including Tsu’tey and Trudy; but are rescued when Pandoran wildlife unexpectedly join the attack and overwhelm the humans, which Neytiri interprets as Eywa’s answer to Jake’s prayer. Jake destroys a makeshift bomber before it can reach the Tree of Souls; whereupon Quaritch dons an AMP suit and breaches the avatar link unit containing Jake’s human body, exposing Jake to Pandora’s poisonous atmosphere. In reply, Neytiri kills Quaritch and rescues Jake.

With the exceptions of Jake, Norm, Max and several other scientists, all humans are expelled from Pandora; whereafter Jake is transferred entirely into his avatar with the aid of the Tree. 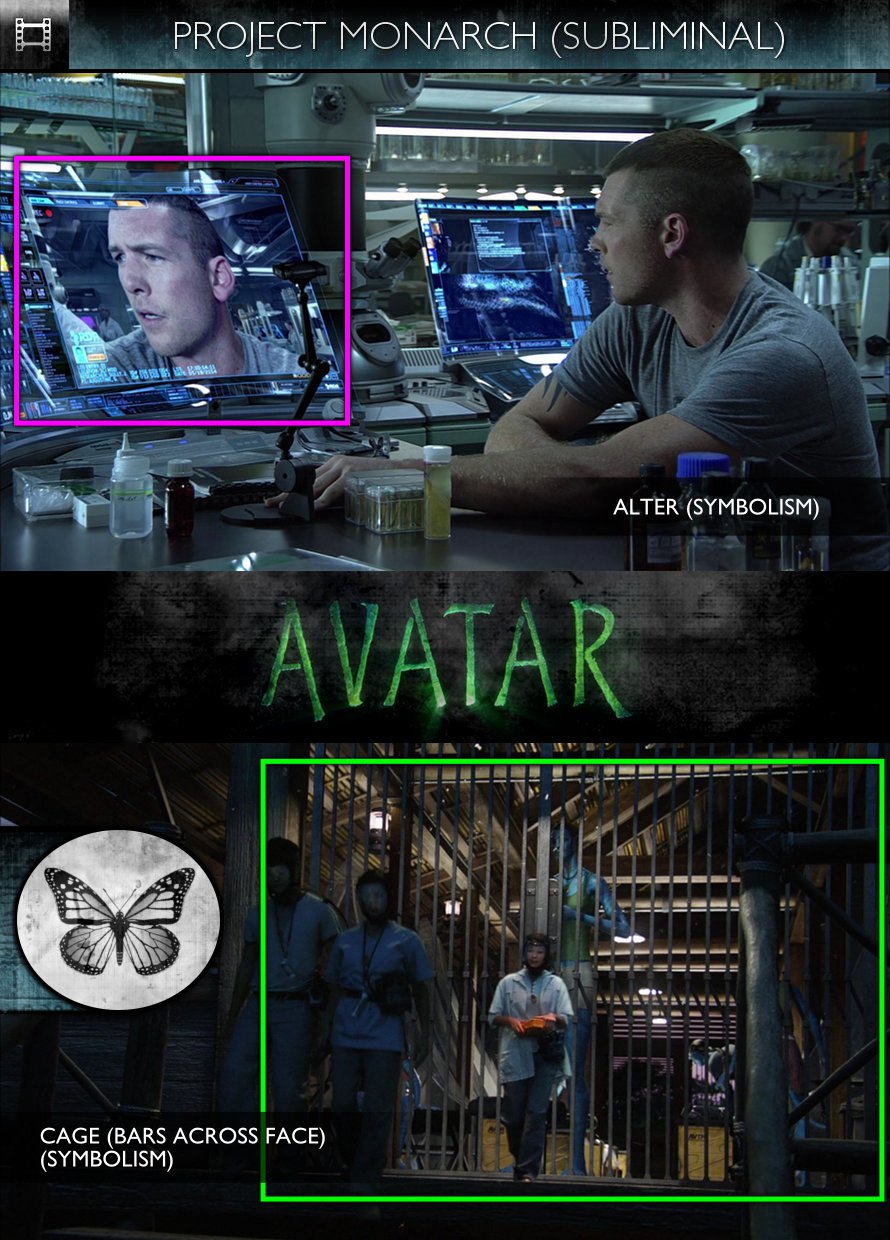