He has been nominated for six Academy Awards overall, and received half of them, three Oscars for Titanic. In total, Cameron’s directorial efforts have grossed approximately US$2 billion in North America and US$6 billion worldwide. Without adjusting for inflation, Cameron’s Titanic and Avatar are the two highest-grossing films of all time at $1.84 billion and $2.78 billion respectively. In March 2011 he was named Hollywood’s top earner by Vanity Fair, with estimated 2010 earnings of $257 million. 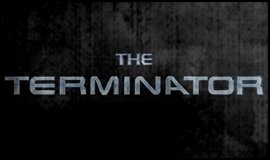 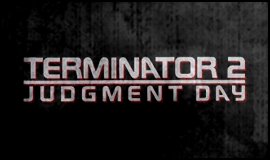