Shutter Island is a 2010 American psychological thriller film directed by Martin Scorsese. The film is based on Dennis Lehane’s 2003 novel of the same name. Production started in March 2008. Leonardo DiCaprio stars as U.S. Marshal Edward “Teddy” Daniels, who is investigating a psychiatric facility on the titular island. Positively cited by movie reviewers, the film grossed over $128 million in its initial US theater release, as well as an additional $166 million internationally.

Shutter Island was originally stated to be released on October 2, 2009, but Paramount Pictures and DreamWorks Pictures pushed the release date to February 19, 2010.

In 1954, two U.S. Marshals, Edward “Teddy” Daniels and his new partner, Chuck Aule, travel to the Ashecliffe Hospital for the criminally insane on Shutter Island located in Boston Harbor, as part of an investigation on the disappearance of patient Rachel Solando, incarcerated for drowning her three children. Shortly after arrival, a storm prevents their return to the mainland for several days. Daniels finds the staff confrontational: the lead psychiatrist, Dr. John Cawley, refuses to hand over records of the hospital staff; Solando’s doctor, Dr. Sheehan, had left on vacation after her disappearance, and they are barred from searching Ward C and told that the lighthouse on the island has already been searched.

Daniels starts having migraine headaches, waking visions of his involvement in the Dachau liberation reprisals, and disturbing dreams of his wife, Dolores Chanal, who was killed in a fire set by arsonist Andrew Laeddis. In one dream, Chanal tells Daniels that Solando is still on the island, as is Laeddis. Daniels later explains to Aule that locating Laeddis was an ulterior motive for taking the case.

As Daniels and Aule continue their investigation, they find that Solando has been found by the staff with no explanation. With neither the staff or patients helping, Daniels decides to break into Ward C, and eventually meets George Noyce, another patient. Noyce warns Daniels that Ashecliffe is performing questionable experiments on its patients, and sends the incurable to the lighthouse to be lobotomized. As Daniels leaves, Noyce asserts that everyone on the island, including Aule, is playing in a game designed for Daniels.

Daniels regroups with Aule and they make their way to the lighthouse, but as they attempt to traverse the cliffs, they become separated. Daniels finds a woman hiding in a cave, claiming to be the real Rachel Solando (Clarkson). The woman asserts she was a former psychiatrist at Ashecliffe until she discovered the experiments with psychotropic medication in an attempt to develop mind control techniques. When she attempted to alert the authorities, she was committed as a patient. Leaving the woman, Daniels finds no sign of Aule, and returns to the hospital. Dr. Cawley claims that Daniels arrived alone, with no evidence of Aule ever being there.

Determined but confused, Daniels returns to the lighthouse and breaks into it. At the top, he finds Dr. Cawley waiting for him. Cawley explains that “Daniels” is really Andrew Laeddis, incarcerated after killing his wife after she drowned their children. According to Dr. Cawley, the events of the past several days have been designed to break Laeddis’ conspiracy-laden insanity by allowing him to play out the role of Daniels, an anagram of his name. The hospital staff, including Dr. Sheehan posing as Aule, were part of the test, and the migraines that Laeddis suffered were withdrawal symptoms from his medication. The memory of killing his wife briefly returns to Laeddis, and he passes out.

Laeddis awakes in the hospital, under watch of Dr. Cawley and Sheehan. When questioned, Laeddis can provide the details of how he killed his wife, which satisfies the doctors as a sign of progression; Dr. Cawley notes that they had achieved this state nine months before but Laeddis had quickly regressed. The doctor further warns that this will be Laeddis’ last chance. Some time later, Laeddis relaxes on the hospital grounds with Dr. Sheehan; he calls him “Chuck” and says they need to get off the island. Dr. Cawley presumably takes this as a sign of regression and regretfully decides to have Laeddis lobotomized. Before he is taken away, Laeddis asks Dr. Sheehan, “Which would be worse? To live as a monster, or die as a good man?”, and then calmly leaves with the orderlies. Dr. Sheehan is left uncertain whether or not Laeddis has truly relapsed, or simply prefers lobotomy to having to live with his guilt and sorrow. 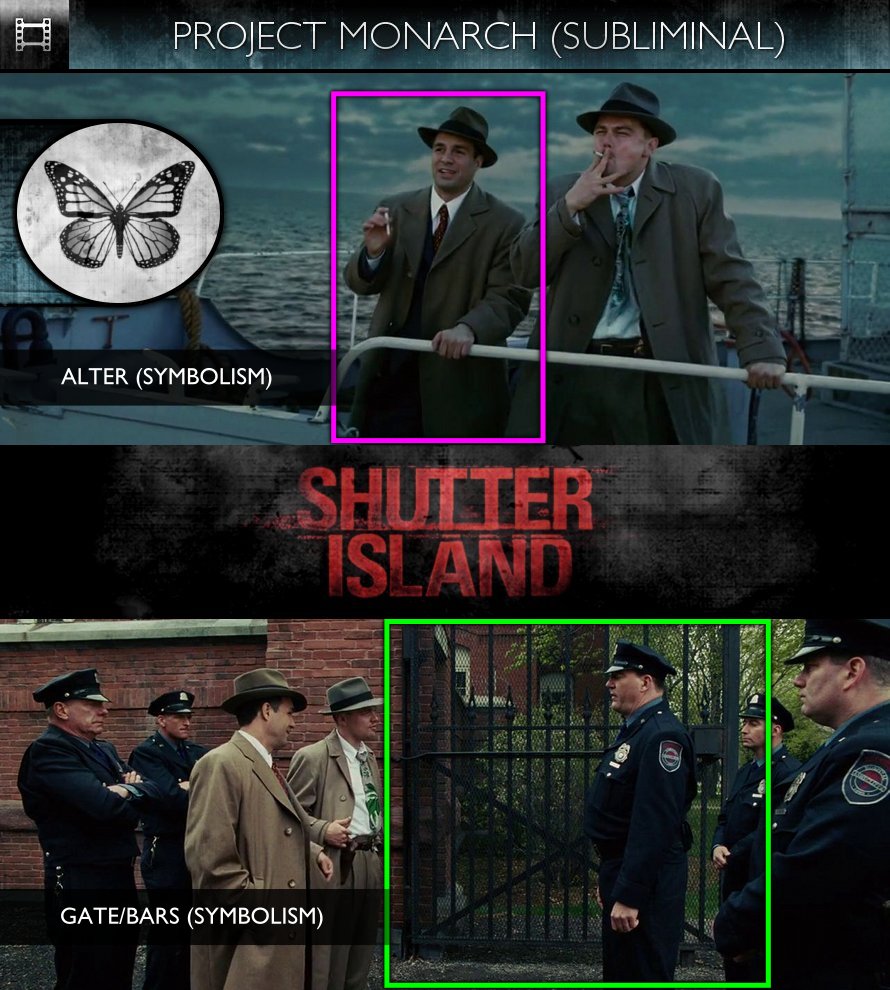 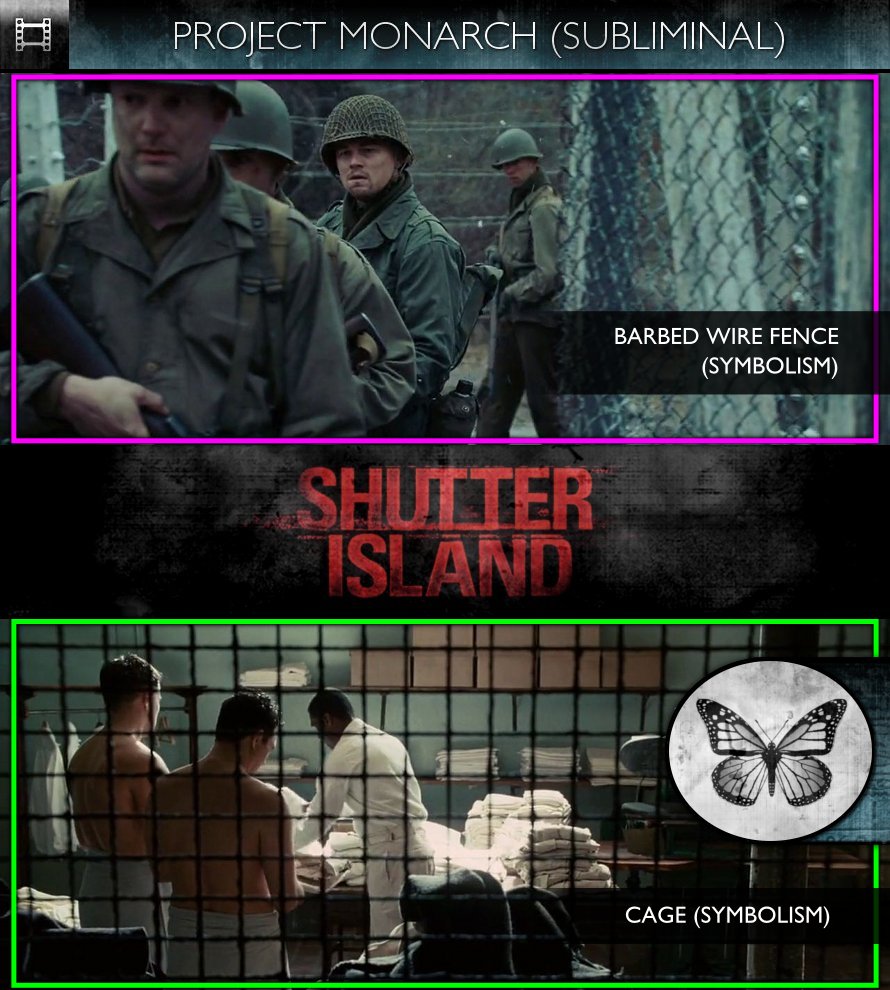