Unbreakable is a 2000 superhero thriller film written, produced, and directed by M. Night Shyamalan. The film stars Bruce Willis and Samuel L. Jackson. Unbreakable tells the story of Philadelphia security guard, David Dunn, who slowly discovers that he is a superhero. The film is a study on the dimensions of comic books; it explores the analogies between the real world and the mythology of superheroes.

Shyamalan conceived the idea for Unbreakable to parallel a comic book’s traditional three-part story structure. After he decided to settle on the origin story aspect of his outline, Shyamalan began to write the screenplay as a spec script with Bruce Willis already set to star in the film and Samuel L. Jackson in mind to portray Elijah Price. Filming for Unbreakable began in April 2000 and finished that following July. Unbreakable received generally positive reviews with critics noting its weaker ending compared with Shyamalan’s previous film, The Sixth Sense. The film has grossed approximately $250 million in ticket sales, in addition to $95 million in DVD sales and later gained a strong cult following. Time listed the film as one of the top ten superhero movies of all time.

Elijah Price (Samuel L. Jackson) is born with Type I osteogenesis imperfecta, a rare disease in which bones break easily. Drawing on what he has read in comic books during his many hospital stays, Price theorizes that if he is frail at one extreme, then perhaps there is someone strong at the opposite extreme.

Years later, security guard David Dunn (Bruce Willis) is also searching for meaning in his life. He gave up a promising football career to marry his love Audrey (Robin Wright Penn) after they were involved in an auto accident. However, their marriage is dissolving, to the distress of their young son Joseph (Spencer Treat Clark). Returning from a job interview in New York, David is the sole survivor of a horrific train wreck that killed 131 passengers, sustaining no injuries himself. He is contacted by the adult Elijah, who proposes to a disbelieving David that he is a real instance of the kind of person after whom comic-book superheroes are modeled. David tries to ignore him, but Elijah stalks him and his wife, trying to get his attention. To relieve his family from further distress, David finally agrees to hear Elijah out, and begins to test himself. While lifting weights with Joseph, they discover that his physical strength is far beyond what he previously thought and Joseph begins to idolize his father and believe he is a superhero.

Joseph confronts some bullies at school thinking he might share his dad’s abilities, but is injured instead. David tries to console his son by saying that Elijah is wrong and that he’s just as normal as everyone else. This encourages Joseph to take David’s loaded pistol and point it at him saying that if shot, his father would not die. David manages to talk him out of the deed, not by saying he would die, but by threatening to pack up and leave for New York.

Under Elijah’s influence, David develops his security guard hunches into extra-sensory perception, with which he can glimpse immoral acts committed by people he touches. In a flashback of the car accident he and Audrey were in, it is revealed not only that he was unharmed, but that he had ripped a door off the car in order to save Audrey, a memory he had long repressed. It transpires that David used the excuse of the accident to quit football, because Audrey had a hatred of the sport and David knew that the only way their relationship could ever flourish would be to get football out of the picture.

David’s faith in Elijah is shaken when he remembers an incident from his childhood in which he almost drowned. However, Elijah suggests that the incident highlights his one weakness, water. At Elijah’s suggestion, he walks through a crowd in a Philadelphia train station and senses crimes perpetrated by strangers who brush past him: a jewel thief, a racist hate crime perpetrator, and a rapist. The worst offender is a sadistic janitor holding a family hostage and torturing them inside their home. On a rainy night, David follows the janitor back to the victims’ house. After freeing the children, he is ambushed by the lurking janitor who throws him off a balcony into a pool below, where he nearly drowns but is rescued by the children. He then strangles the janitor. That night, he is reconciled with Audrey and the following morning, secretly shows the newspaper article of his anonymous heroic act to his son.

David attends an exhibition at Elijah’s comic book art gallery and meets Elijah’s mother (Charlayne Woodard). After talking with Elijah in the back room of his studio, David shakes his hand and discovers to his horror that Elijah had orchestrated many of the fatal disasters he mentioned throughout the movie, causing hundreds of deaths, the last being David’s train accident. Elijah insists the deaths were justified as a means to find David. He explains that his purpose in life is to be the archvillain to David’s hero, even going so far as to suggest that his childhood moniker, “Mr. Glass,” should have alerted him to the fact that he was always a villain. (The final captions reveal that David led police to Elijah, who was committed to an institution for the criminally insane.)` 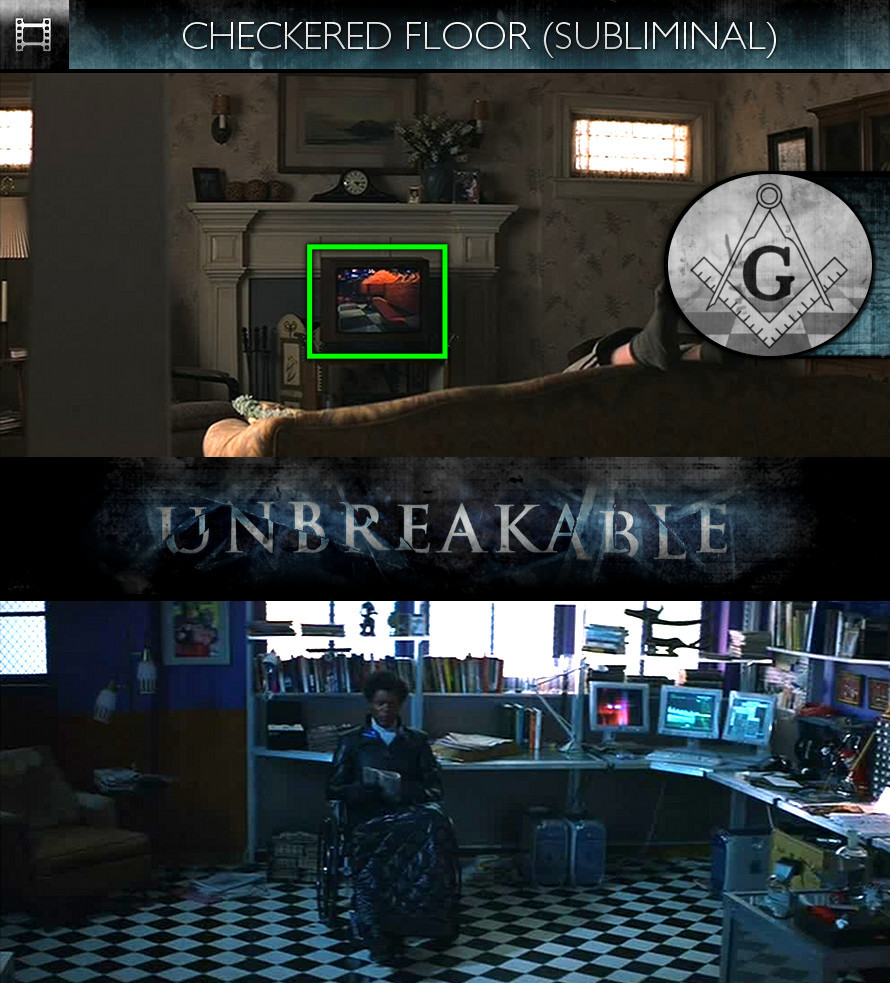 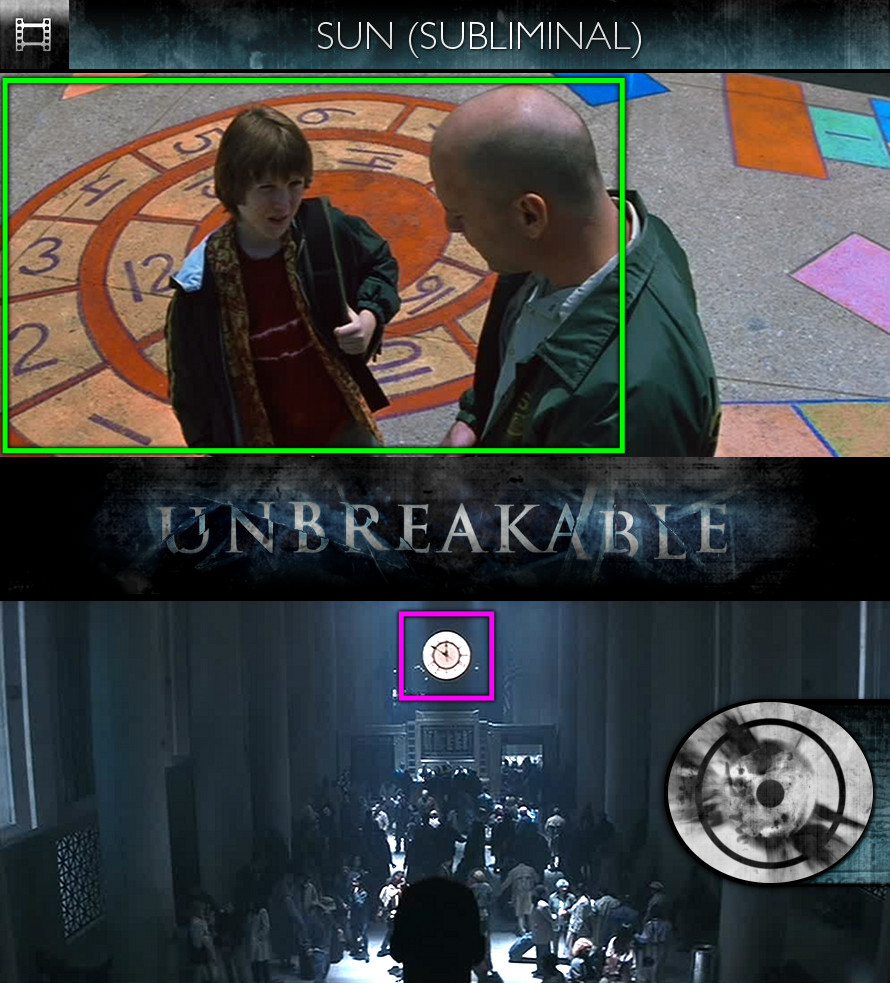 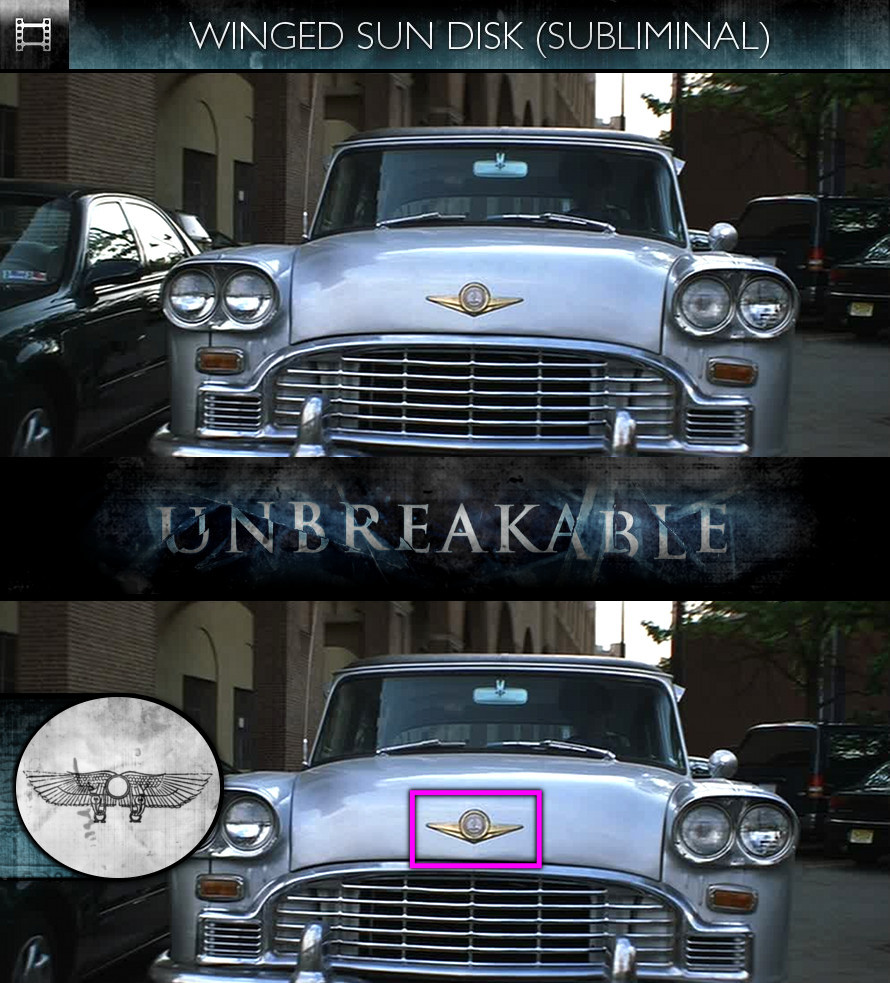 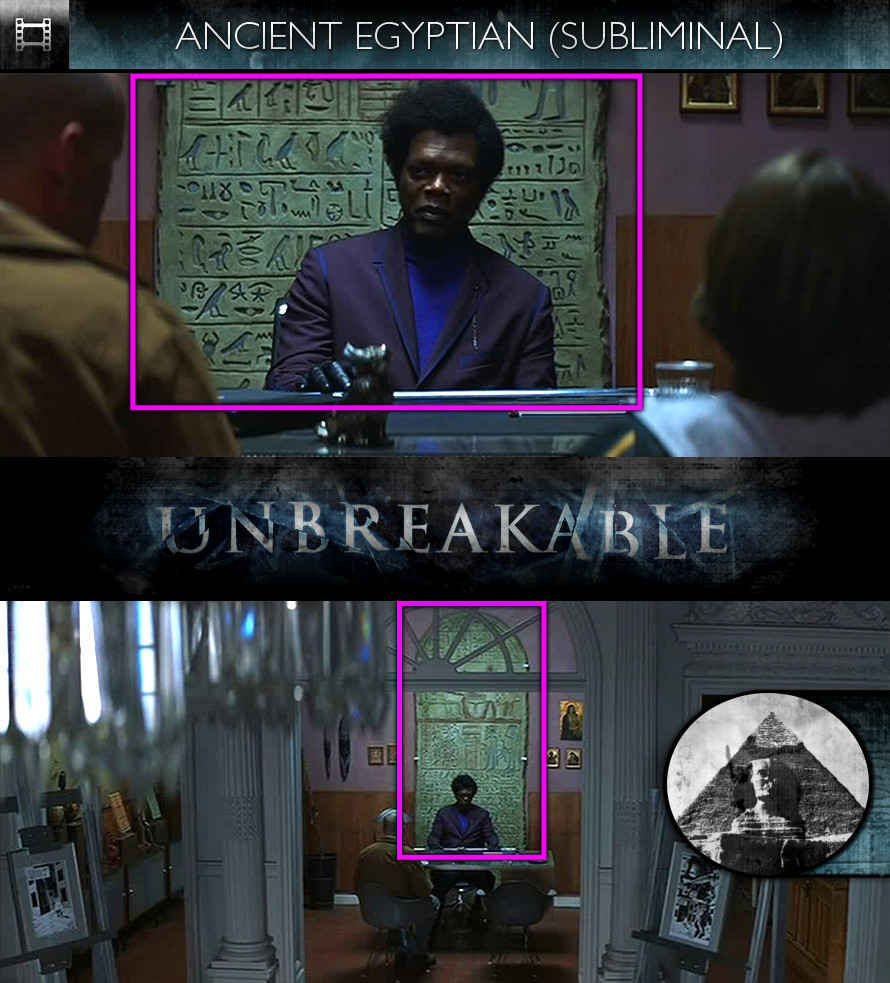