Mallrats is a 1995 film written and directed by Kevin Smith. It is the second to be set in Smith’s View Askewniverse series of interlocking films set mostly in New Jersey, although the movie was filmed in Eden Prairie Center and Osowski’s Flea Market which are located in Minnesota. As in the other View Askewniverse movies, the characters Jay and Silent Bob figure prominently, and characters and events from other films are discussed. Several cast members, including Jason Lee, Ben Affleck, and Joey Lauren Adams, have gone on to work in several other Smith films. Comic book icon Stan Lee appeared, as did Brian O’Halloran, the star of Smith’s breakout feature Clerks.

On April 9, 1993, T.S. Quint (Jeremy London) is preparing for a trip to Universal Studios in Florida with Brandi Svenning (Claire Forlani), during which he plans to propose to her; however, Brandi tells him she cannot go because she has volunteered to fill in as a contestant on Truth or Date, her father’s dating game show, and they argue over it and eventually break up. Quint turns to his best friend Brodie Bruce (Jason Lee), who has also broken up with his girlfriend, Rene Mosier (Shannen Doherty) after having an argument, and Bruce suggests the two might find solace at the local mall.

Brodie and T.S. discover Truth or Date is being filmed at the same mall, and ask local drug dealers Jay and Silent Bob (Jason Mewes and Kevin Smith) to destroy the show’s stage (which they admit that they had already intended to do, after stealing blueprints), a task for which they devise elaborate but ultimately unsuccessful plans. These actions result in the two being pursued by mall security guard LaFours (Sven-Ole Thorsen), but they are able to escape him. Brodie finds out Rene began a relationship with his nemesis Shannon Hamilton (Ben Affleck), a clothing store manager who hates Brodie because of his “lack of a shopping agenda.” Brodie confronts Rene to find out more about her relationship with Hamilton and the two have sex on an elevator. Rene seems to have some respect for Brodie once more, but the latter is later confronted and assaulted by Hamilton, who admits on intending to seduce Rene and then have sex with her in a “very uncomfortable place”; a running joke is that this is interpreted as the “back of a Volkswagen”. As a result of this incident, Jay and Silent Bob assault the mall’s Easter Bunny, under the wrongful assumption that he attacked Brodie.

Jared Svenning (Michael Rooker), Brandi’s father, who is aware of Brodie and T.S’s presence at the mall, has the two arrested by LaFours. Jay and Silent Bob are able to rescue Brodie and T.S. and are once again able to evade LaFours. Meanwhile, Brodie and T.S. seek refuge at a local flea market, where they meet local fortune teller Ivannah (Priscilla Barnes). T.S. decides to win back Brandi and the two return to the mall. Before the show begins, Brodie receives advice on romance from Stan Lee, who was visiting the mall. Brodie requests that his friend Tricia Jones (Renee Humphrey) retrieve footage of her sexual intercourse with Hamilton. Tricia herself was doing a project in which she had sex with a number of male adults, despite being only 15 years old, for a book about the sex drive of men. Meanwhile, T.S. also persuades Jay and Silent Bob to get two of the game show contestants stoned, which allow him and Brodie to replace them on Truth or Date.

During the show, Brandi recognizes the voices of Brodie and T.S., and an argument ensues between the three while being aired as well as being in front of the crowd. Brodie admits to Brandi that T.S. had spent all day trying to win her back. T.S. then proposes to Brandi, to which she accepts. As the police arrive to arrest T.S. and Brodie after the show is over, Silent Bob plays a sex tape of Hamilton and Jones, which results in Hamilton being arrested. Brodie and Rene renew their relationship as a result. The conclusion reveals that T.S. marries Brandi, while the show’s producers are so impressed with Brodie’s stage banter that they offer him his own talk show, with Rene as his bandleader. 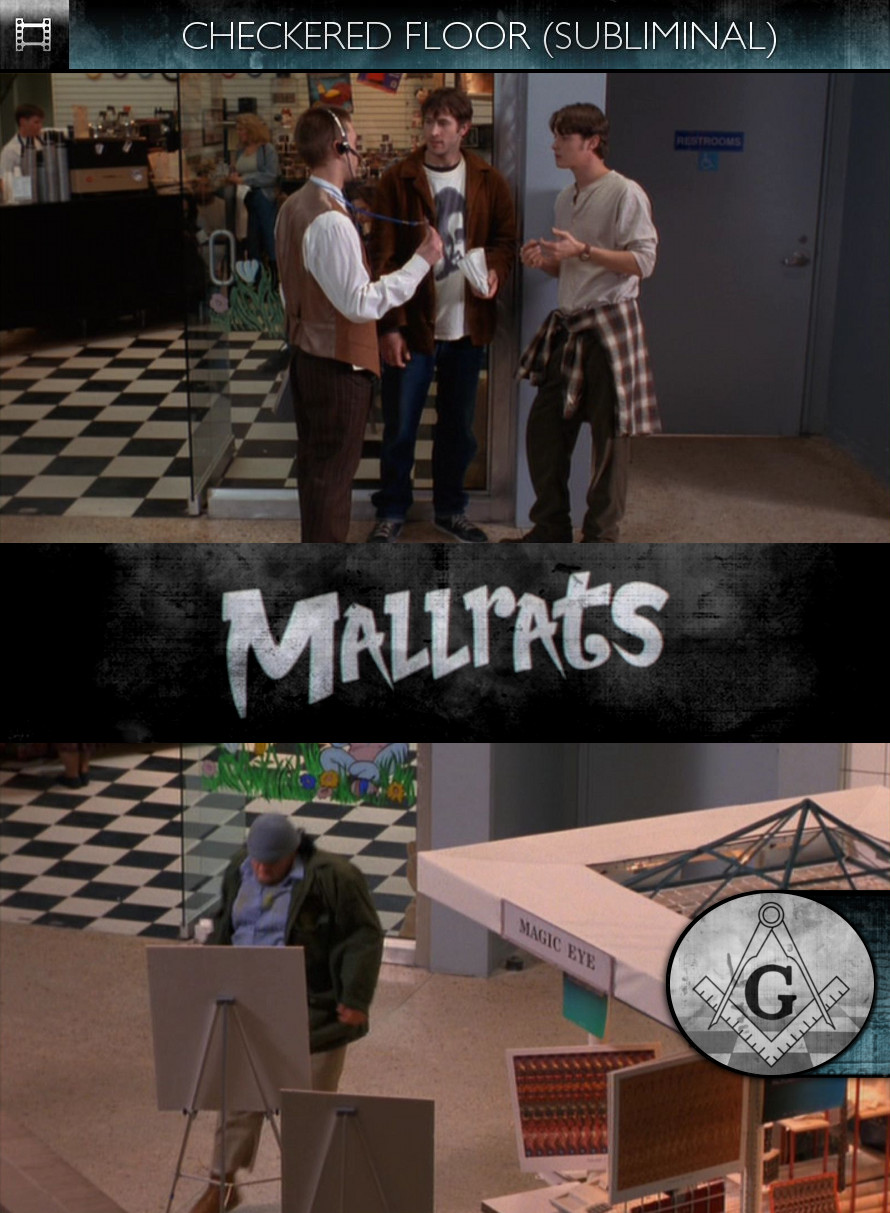 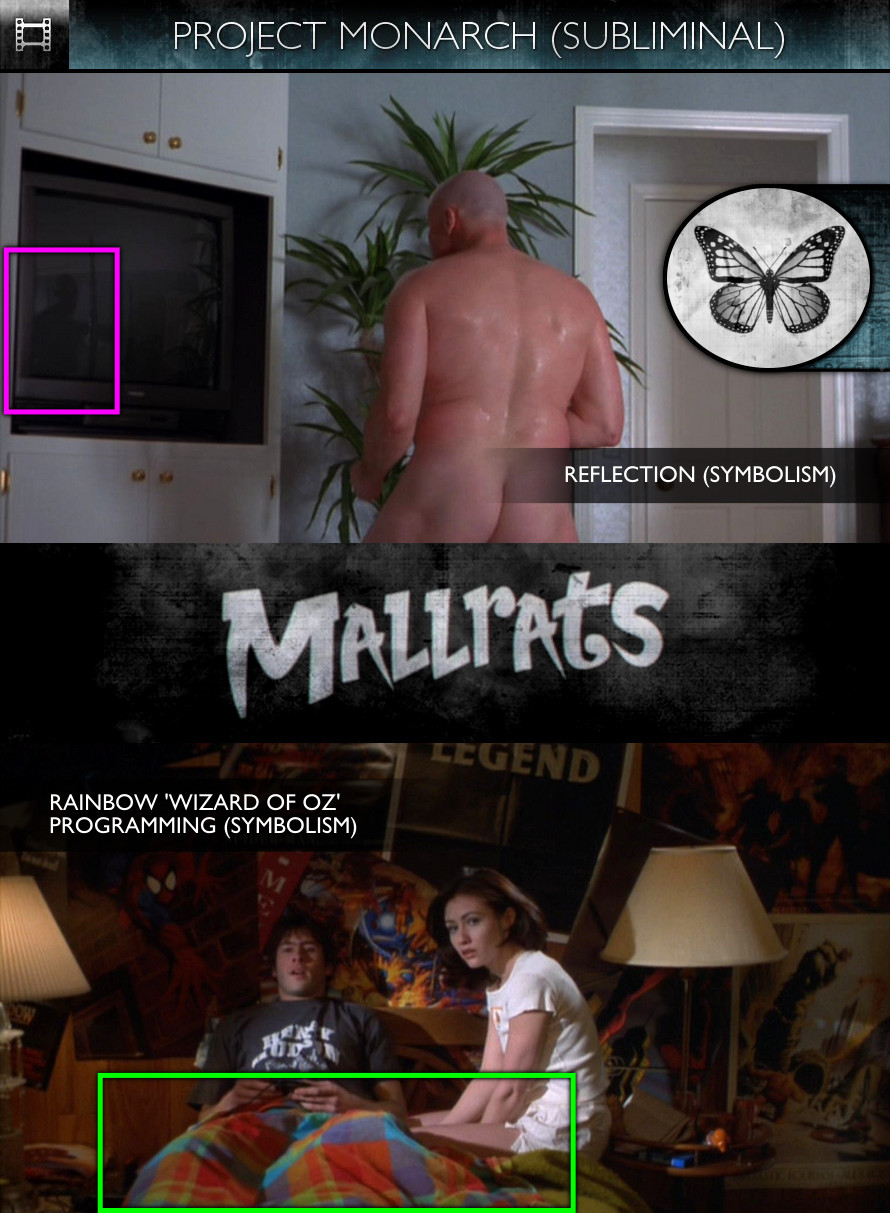