Beta – This is the second Greek letter, and it represents the sexual models and sexual alters that the Programmers are creating. The primitive part of the brain is involved in this type of programming. An early sexual abuse event will be used to anchor this programming. These sexual slaves will develop sexual abilities that are far beyond what the public is aware is even possible. They also receive the worst kind of abuse far beyond what most people’s imagination can picture. Beta alters generally see themselves as cats. 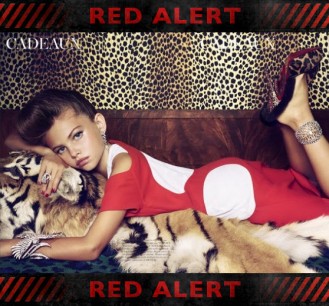 The Dark Occultists who run the entertainment industry utilize fashion as a means of occult communication to others ‘in the know’, indicating through symbolism, the individuals they have under their control as literal ‘sex slaves’. Animal Print clothing is employed for this method of communication as it symbolizes the uninhibited or “wild” instincts brought out in the slave via Project Monarch’s Beta or “Sex Kitten” Programming; and when triggered will perform any action (or sex act) required by the handler.

This form of mind-control essentially destroys the ‘sacred feminine‘ within the female victim, turning them into nothing more than a piece of meat to be used and abused by the handler, at any given time. Women however, are not the only gender who suffer from this form of programming, as many men who have undergone Monarch Programming signify Beta Programming via the animal print clothing they wear. The following pages cover the female victims of Beta Programming, but if you do an image search for male celebrities you will find some well known men and young adults wearing animal print clothing. Sometimes fashion trends have deeper and darker symbolic significance.

If you are a parent of young children or teenagers who are considering a career in the entertainment industry, become educated via occult symbolism and keep your children as far away from Hollywood or the entertainment industry as possible. Monarch Programming is destroying the human race one person at a time, the children need to be protected and the best method of doing so is through education and knowledge of these horrendous activities and ultimately non-support to the industries who are perpetrating these crimes against Humanity.

Learn more about the concepts, principles and symbolism behind the subliminals found in these photos: 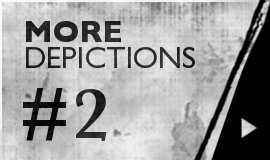