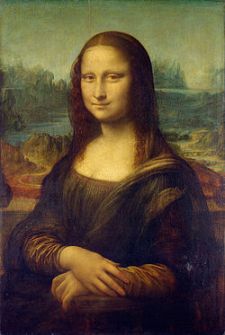 Italian Renaissance painting is the painting of the period beginning in the late 13th century and flourishing from the early 15th to late 16th centuries, occurring in the Italian peninsula, which was at that time divided into many political areas. The painters of Renaissance Italy, although often attached to particular courts and with loyalties to particular towns, nonetheless wandered the length and breadth of Italy, often occupying a diplomatic status and disseminating both artistic and philosophical ideas.

Italian Renaissance painting can be divided into four periods: the Proto-Renaissance (1300–1400), the Early Renaissance (1400–1475), the High Renaissance (1475–1525), and Mannerism (1525–1600). These dates are approximations rather than specific points because the lives of individual artists and their personal styles overlapped the different periods.

The Proto-Renaissance begins with the professional life of the painter Giotto and includes Taddeo Gaddi, Orcagna and Altichiero. The Early Renaissance was marked by the work of Masaccio, Fra Angelico, Paolo Uccello, Piero della Francesca and Verrocchio. The High Renaissance period was that of Leonardo da Vinci, Michelangelo and Raphael. 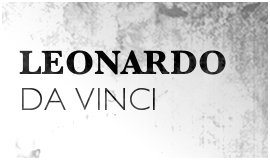 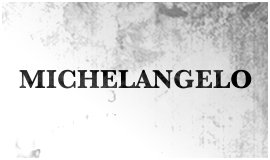 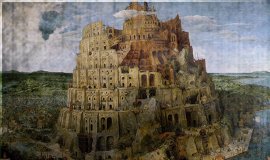