Harry Potter and the Prisoner of Azkaban is a 2004 fantasy film directed by Alfonso Cuarón and based on the novel of the same name by J. K. Rowling. It is the third instalment in the Harry Potter film series, written by Steve Kloves and produced by Chris Columbus, David Heyman and Mark Radcliffe. The story follows Harry Potter’s third year at Hogwarts as he is informed that a prisoner named Sirius Black has escaped from Azkaban and wants to murder him. The film stars Daniel Radcliffe as Harry Potter, alongside Rupert Grint and Emma Watson as Harry’s best friends Ron Weasley and Hermione Granger. It is the sequel to Harry Potter and the Chamber of Secrets and is followed by Harry Potter and the Goblet of Fire.

While Prisoner of Azkaban grossed a total of $796.6 million worldwide, its performance at the box office ranks as the lowest amongst the eight films. Nonetheless, it currently stands as the 33rd highest-grossing film of all-time. 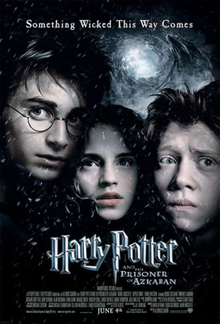 Harry Potter is at the Dursleys’ for the summer, spending his time studying new spells. When Uncle Vernon’s sister, Marge, comes for a visit and infuriates Harry by insulting his parents, he accidentally causes her to inflate and fly away. Harry loses his temper and threatens to curse Vernon but flees, fed up with his life at Privet Drive. The Knight Bus appears and delivers Harry to the Leaky Cauldron, where Minister of Magic Cornelius Fudge tells him he will not be arrested. After reuniting with Ron, and Hermione, Harry learns that Sirius Black, a convicted supporter of Lord Voldemort, has escaped Azkaban prison and is likely intending to kill Harry.

Harry, Ron and Hermione head back to school on the Hogwarts Express. They unknowingly share a compartment with the new Defence Against the Dark Arts teacher, Remus Lupin, who is sleeping. When the train abruptly stops, Dementors board, searching for Black. As Harry faints when a Dementor enters their compartment he believes he hears a woman screaming. Lupin wakes and repels the Dementor with a Patronus Charm.

At Hogwarts, Albus Dumbledore informs students that the Dementors will be guarding the school while Black is at large. Professor Lupin is introduced, and Hagrid is announced as the new Care of Magical Creatures teacher. Lupin’s lessons prove enjoyable; he focuses on practice, not just theory, and encourages less confident students such as Neville when he faces a boggart in the form of his worst fear, Professor Snape. However, Hagrid’s first class goes awry when Draco Malfoy deliberately provokes the Hippogriff, Buckbeak, who then attacks him. Draco’s father Lucius Malfoy has Buckbeak sentenced to death on court.

That evening the trio find a crowd at the door to their dormitory, and The Fat Lady missing from her portrait. She is located in a different picture, and she tells Dumbledore that Black has entered the castle. Filch, Lupin and Snape secure and search the castle, but they find no one. As the Gryffindor Dormitory has been compromised, the students sleep in the main hall which allows Harry to overhear an argument between Snape and Dumbledore about Lupin’s suspected role.

During a stormy Quidditch match, several Dementors approach and overpower Harry, causing him to fall off his broomstick, which is then destroyed by the Whomping Willow. Lupin secretly teaches Harry to defend himself against Dementors using the Patronus charm. As Harry lacks parental permission to visit Hogsmeade, Fred and George (who intercept him despite his invisible cloak due to his footprints in the snow) give him their Marauder’s Map, a magical document showing every person’s location within Hogwarts, as well as secret passageways in and out of the school castle. At Hogsmeade, Harry notices Fudge and Madam Rosmerta, discussing Black. He follows them after he hears mentioning his name, and overhears that Black is his godfather and was his parents’ best friend. Black was accused of divulging the Potters’ secret whereabouts to Voldemort and murdering their mutual friend Peter Pettigrew by blowing him up. As a result, Harry vows to kill Black.

Late at night, Harry is reading the Marauder’s map, when he notices Peter Pettigrew’s name on it. He exits the dormitory and follows him. He follows Pettigrew, on the map, but is unable to see him anywhere. He instead sees Snape on the map, but fails to avoid him. Snape initially confiscates the map, but hands it over to Lupin who arrives to take Harry to his classroom, keeping the map and admonishing Harry for wandering the castle while Black is at large. Before leaving, Harry mentions to Lupin seeing Pettigrew on the map.

After a class of Divination, Professor Trelawney enters a trance and predicts that the Dark Lord’s servant will return that night. Later, Harry, Ron, and Hermione visit Hagrid to console him over Buckbeak’s impending execution. While there, they discover Scabbers, Ron’s missing rat. Fudge, Dumbledore, and an executioner arrive at Hagrid’s to carry out Buckbeak’s execution, and the three students hurry away to avoid being discovered. Scabbers suddenly bites Ron, escaping, and as the trio chase him a large dog appears and drags both Ron and Scabbers into a hole at the Whomping Willow’s base. Harry and Hermione are attacked by the tree but also manage to enter the underground passage to the Shrieking Shack.

There they discover that the dog is actually Sirius Black, who is an Animagus. Harry attacks Black, but Lupin arrives and disarms Harry. After exchanging a few cryptic words with Black, Lupin then embraces him as an old friend. When confronted by Hermione, Lupin admits to being a werewolf, and he and Black begin to explain that Black is innocent. Professor Snape bursts in, intending to hand over Black to the Dementors, but Harry, having doubts, knocks him out with a spell. Lupin and Black explain that Scabbers is actually Peter Pettigrew, an Animagus who committed the crime for which Black was convicted.

Lupin and Black force Pettigrew back into his human form preparatory to killing him, but Harry intervenes saying that his father would not have wanted his two best friends to become killers. Pettigrew is instead to be turned over to the Dementors. As the group heads to the castle, the full moon rises; Lupin transforms into a werewolf, and Pettigrew manages to escape. Lupin and Black fight in their animal forms, until Lupin is distracted by another animal’s howls. Dementors attack Black and Harry. As Dementors are preparing to suck out their souls and perform the Dementor’s Kiss, Harry sees a distant figure cast a powerful stag-shaped Patronus that scatters the Dementors. Harry believes the mysterious figure is his dead father.

Harry passes out from the trauma, and awakens to find he is in Hogwarts and Sirius has been captured. Acting on advice from Dumbledore, Hermione reveals that she possesses a time-turner that she has used all year to take multiple classes simultaneously. She and Harry travel back in time three hours, watching themselves repeat that night’s events. They free Buckbeak, and return to the Whomping Willow. As the Dementors overpower Black and his earlier self, Harry realises that he himself was the one to cast the Patronus, and rushes to do so. Harry and Hermione then rescue Black, who escapes on Buckbeak, commenting that they are both now fugitives. Lupin resigns the next day, knowing that parents will object to a werewolf teaching their children. Shortly after, Black anonymously sends Harry a Firebolt, the fastest racing broom ever made. 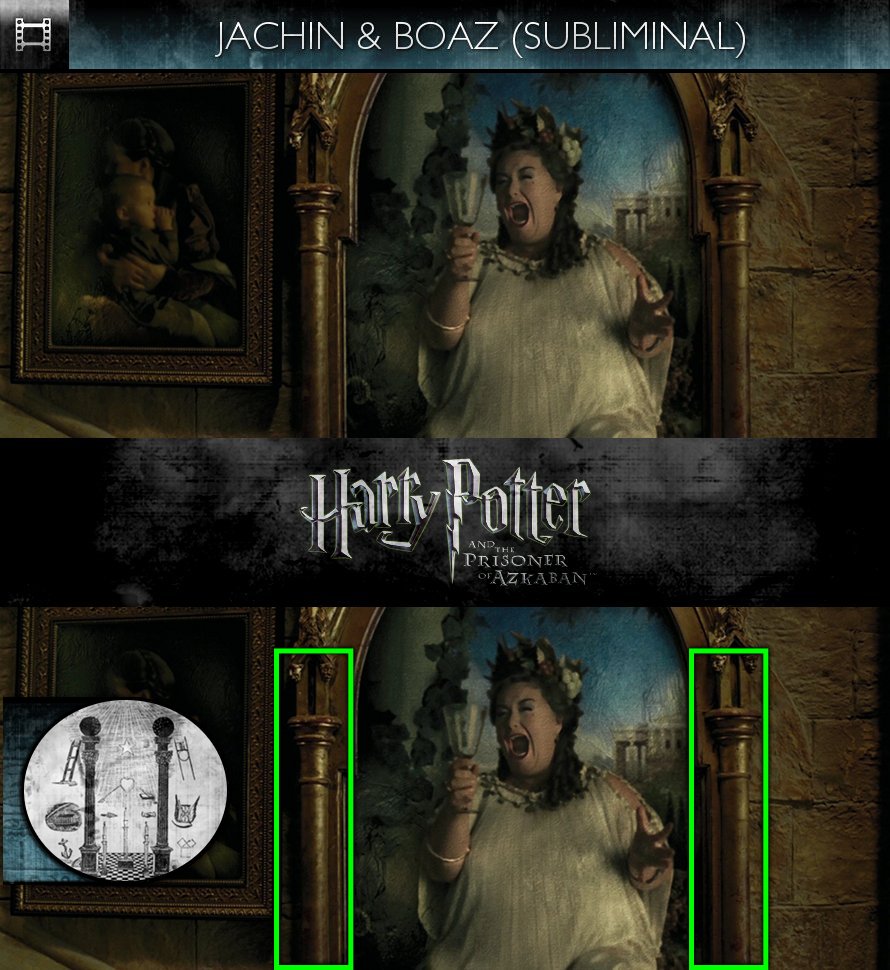 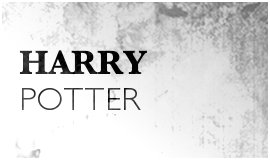