Back to the Future Part II is a 1989 American science fiction comedy film and the second installment of the Back to the Future trilogy. It was directed by Robert Zemeckis, written by Zemeckis and Bob Gale, and stars Michael J. Fox, Christopher Lloyd, Thomas F. Wilson and Lea Thompson. Part II and the third installment of the trilogy, Back to the Future Part III, were filmed back-to-back, with some of the scenes of Part II and Part III filmed concurrently, and released six months apart. Although released in 1989 and 1990, both films continued to portray 1985 as the present, as they directly follow the events of the first film.

After Marty McFly returns to 1985 after repairing the damage to history by making his parents-to-be fall in love in 1955, his friend Dr. Emmett “Doc” Brown has him travel to 2015 to prevent his future son from getting involved with Biff Tannen’s grandson Griff. However, Biff travels to 1955 and completely alters history. Marty and Doc travel to 1955 to stop Biff so they can restore the original timeline. 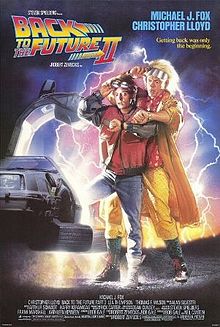 On October 26, 1985, Doctor Emmett Brown arrives from the future and tells Marty McFly and girlfriend, Jennifer Parker, he needs help to save their future children. As they depart, Biff Tannen accidentally witnesses their departure. They arrive on October 21, 2015, where Doc electronically hypnotizes Jennifer and leaves her incapacitated in an alley. Meanwhile, Doc has Marty pose as Marty McFly, Jr., Marty’s future son, to refuse an offer from Biff’s cybernetically-enhanced grandson, Griff Tannen.

Marty successfully switches places with his son and refuses Griff’s offer, but Griff goads Marty into a fist fight, which only ends in Griff and his gang crashing into the local courthouse and getting arrested, thus saving Marty’s future children from the same fate. On his way back to meet Doc, Marty purchases Gray’s Sports Almanac, a book detailing the results of major sporting events for the second half of the 20th century. Doc discovers the purchase and warns him about attempting to profit from time travel, but before Doc can adequately dispose of the almanac, they are forced to follow the police who have found Jennifer incapacitated and are taking her to her future home. Old Biff, overhearing the conversation and recalling the DeLorean from 1985, follows with the discarded book in a taxi.

Jennifer wakes up in her future home and hides while the McFly family has dinner together. She overhears that Marty’s life, as well as their life together, is not what they had expected due to a car accident involving Marty. Jennifer witnesses the Marty of 2015 being goaded into a shady business deal by his friend, Needles, causing their supervisor to fire Marty from his job, as announced by numerous faxes (one copy of which Jennifer keeps). While escaping the house, Jennifer meets her older self and they both faint. As Marty and Doc run to retrieve the younger Jennifer, Biff uses the DeLorean to travel back to 1955, gives his teenage self the sports almanac, then returns to 2015. Marty, Doc, and an unconscious Jennifer return to 1985, unaware of Old Biff’s previous actions, and Jennifer is left on the porch at her home.

Marty and Doc soon discover that the 1985 to which they returned has changed dramatically. Biff has become wealthy and corrupted, and changed Hill Valley into a chaotic dystopia. Marty’s father, George, was murdered in 1973, and Biff has forced his mother, Lorraine, to marry him instead. Doc has been committed to an insane asylum, and Dave, Linda and Marty are away at boarding schools. Doc finds evidence of the sports almanac and Biff’s trip to the past in the DeLorean and tells Marty he needs to learn when the younger Biff received the almanac so they can correct the time line. Marty decides to confront Biff regarding the almanac. Biff explains that he received the book from an old man on November 12, 1955 who told him that he would never lose as long as he bet on every winner in the almanac. He was also told to eliminate anyone in particular who questioned him about the almanac in case of any attempt to change the past so Biff attempts to kill Marty during which time he reveals that he killed George, and allowed Hill Valley to be taken over by crime to prevent being caught. However, Marty escapes with Doc and, with the new information, returns to 1955.

Marty works undercover to trail the Biff of 1955. Marty is present when the Biff of 2015 arrives to give the Biff of 1955 the almanac, but Marty is unable to retrieve it. Marty is forced, with Doc’s help, to try to get the book back during the Enchantment Under the Sea Dance, being careful to avoid undoing the events that he had already corrected in his previous visit. Eventually, Biff leaves the dance as Doc and Marty follow him silently. After a struggle, Marty takes the almanac from Biff, who crashes his car into a manure truck as Doc and Marty fly away in the DeLorean.

With the storm approaching, Marty burns the almanac and restores the previous (improved) time line. However, the DeLorean is struck by lightning and disappears. A courier from Western Union arrives minutes later and gives Marty a seventy-year-old letter. It is from Doc, who became trapped in 1885 after the lightning strike made the DeLorean go back to January 1, 1885. Marty races back into town and finds the Doc of 1955, who had just sent the original Marty back to 1985 seconds earlier at the courthouse. Doc is shocked by his friend’s sudden re-appearance and faints. 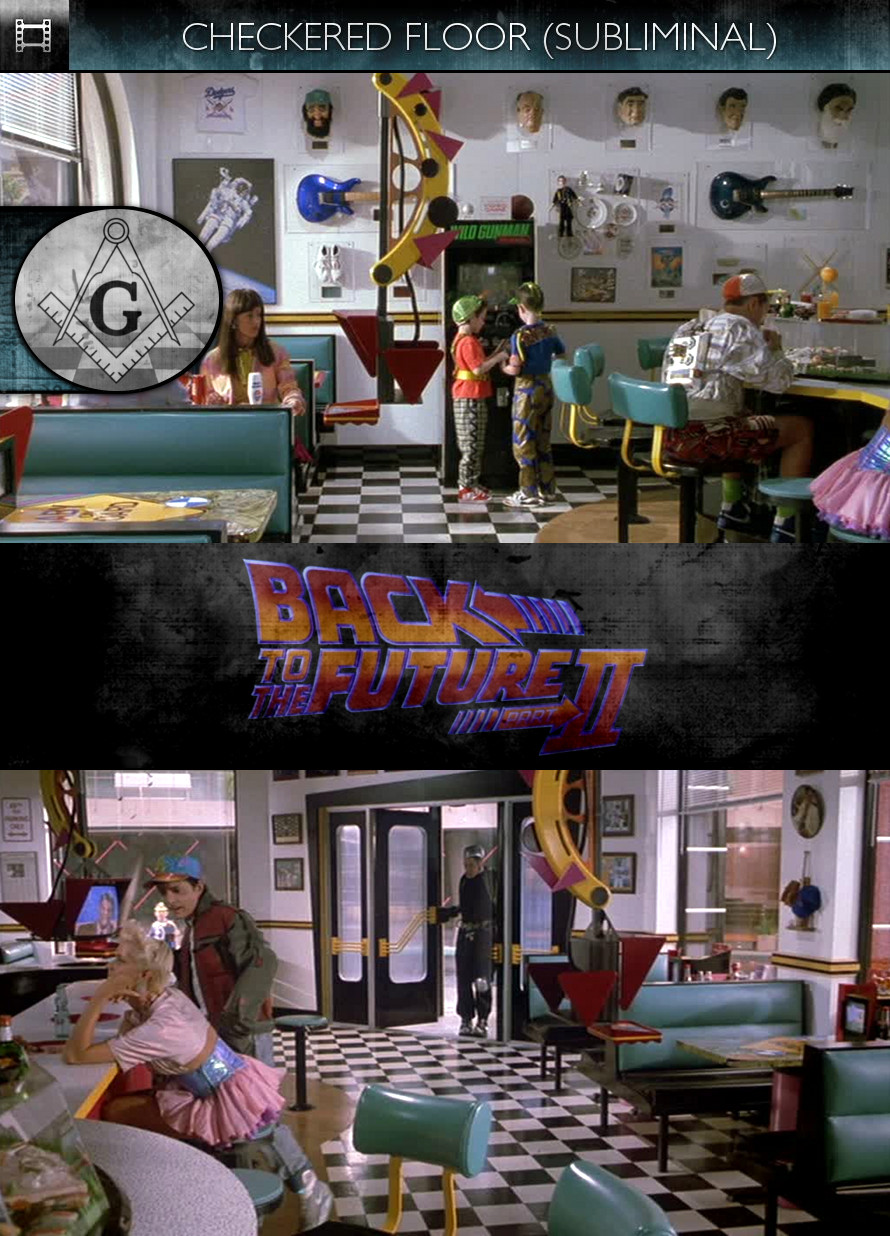 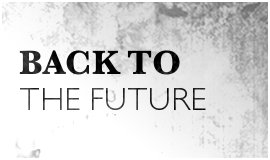