Dawn of the Dead is a 2004 horror film directed by Zack Snyder in his directorial debut. It is a remake of George A. Romero’s 1978 film of the same name and stars Sarah Polley, Ving Rhames, and Jake Weber. The film depict a handful of human survivors living in a Milwaukee, Wisconsin shopping mall surrounded by swarms of zombies. The film was produced by Strike Entertainment in association with New Amsterdam Entertainment, released by Universal Pictures and with cameos from original cast members Ken Foree, Scott Reiniger and Tom Savini.

After finishing a long shift as a nurse, Ana (Sarah Polley), returns to her suburban Milwaukee, Wisconsin neighborhood and to her husband, Luis (Louis Ferreira). Caught up in a scheduled date night, the two miss an emergency news bulletin on television. The next morning, Vivian (Hannah Lochner), a neighborhood child, enters their bedroom and kills Luis, who immediately reanimates as a zombie and attacks Ana. She flees in her car, but eventually crashes and is knocked unconscious. A montage of news footage (set to Johnny Cash’s “The Man Comes Around”) depicts zombies overwhelming civilization around the world.

Upon waking, Ana joins with Police Sergeant and former Marine Kenneth Hall (Ving Rhames), Michael (Jake Weber), Andre (Mekhi Phifer) and his pregnant wife, Luda (Inna Korobkina). The group breaks into a nearby mall where a zombified security guard attacks Luda, who apparently escapes unharmed. They are also confronted by three living guards — C.J. (Michael Kelly), Bart (Michael Barry) and Terry (Kevin Zegers) — who make them surrender their weapons in exchange for refuge. The group secures the mall, then heads to the roof where they see another survivor, Andy (Bruce Bohne), who is stranded alone in his gun store, across the zombie-infested parking lot.

The next day, a delivery truck carrying more survivors enters the lot, with zombies in close pursuit. C.J. wishes to turn them away but is outnumbered when Terry sides with the new arrivals. C.J. and Bart are disarmed while the newcomers go inside. They include Norma (Jayne Eastwood), Steve Marcus (Ty Burrell), Tucker (Boyd Banks), Monica (Kim Poirier), and Glen (R.D. Reid), as well as Frank (Matt Frewer) and his daughter, Nicole (Lindy Booth). Another woman (Ermes Blarasin) is severely bloated and too ill to walk; she is wheeled inside via wheelbarrow only to die and reanimate soon after. After she is killed, the group determines that the disease is passed by bites. Andre leaves to see Luda and the group realizes that Frank, who has been bitten, is a potential threat. After some debate, Frank elects to be isolated. When he dies and turns, Kenneth shoots him.

Another montage shows the survivors passing time in the mall and various relationships developing, including Kenneth and Andy starting a friendship by way of messages written on a whiteboard. When the power goes out, C.J., Bart, Michael, and Kenneth head to the parking garage to activate the emergency generator. They find a friendly dog but are attacked by zombies, who kill Bart. The remaining men are trapped in the generator compartment where they douse the zombies with gasoline and set them ablaze.

Meanwhile, it is revealed that Luda did not escape unharmed when attacked by the security guard and has since entered the advanced stages of infection. She has been tied up to a bed by Andre, where she later goes into labor and dies. She reanimates and the baby is born. Norma checks on the couple and, seeing Luda is now a zombie, kills her. Andre snaps completely; they exchange gunfire, killing each other. The rest of the group arrives to find a zombie baby which they immediately kill. The remaining survivors decide to fight their way to the Milwaukee marina, and travel on Steve’s yacht to an island in Lake Michigan. They begin retrofitting and reinforcing two shuttle buses from the parking garage for their escape.

Andy is dying of starvation, so the group straps a pack of food and a walkie-talkie onto the dog, Chips, and lower him into the parking lot. Andy calls for Chips, who is of no interest to the zombies, but one gets in the door of the store before Andy can close it. Nicole, worried about Chips, takes the delivery truck and crashes into the gun store, where she is trapped by a zombified Andy. Kenneth, Michael, Tucker, Terry and C.J. head through the sewers to mount a rescue. They reach the gun store, saving Nicole by killing Andy. They grab weapons and ammunition and go back to the mall; along the way, Tucker is killed after he falls into the sewer from the street, breaking both legs. Once inside they are unable to lock the door, forcing an immediate evacuation.

Everyone piles into the buses and they navigate through the city. Glen loses control of a chainsaw, accidentally killing himself and Monica; blood splatters on the windshield causing Kenneth to crash the bus. A zombie attacks Steve as he tries to escape. C.J. exits the first van to look for crash survivors with Kenneth and Terry. They encounter the undead Steve but Ana kills him. She retrieves his boat keys, and they take the remaining bus to the marina. There, C.J sacrifices himself so the rest of the group can escape. Michael reveals he was bitten and Ana watches him kill himself, leaving Ana, Kenneth, Nicole, Terry and Chips as the only survivors.

A montage of footage from a camcorder found on the boat begins with Steve’s escapades before the outbreak, and concludes with the group running out of supplies before finally arriving at an island. They disembark and are attacked by another swarm of zombies. The film ends with the dropped camcorder recording dozens of zombies chasing them, leaving their fate unknown. 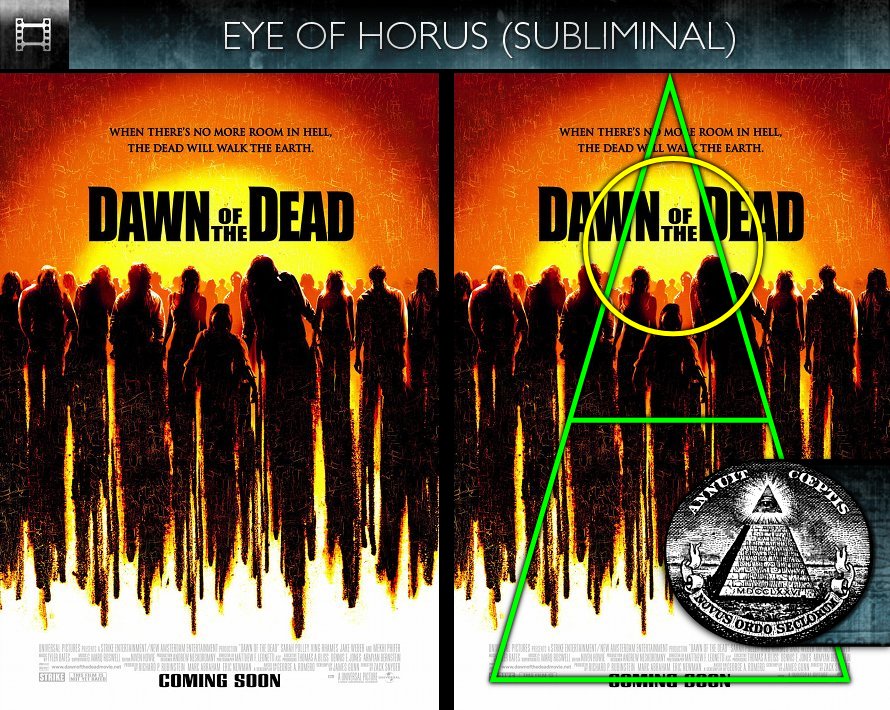