Rushmore is a 1998 comedy-drama film directed by Wes Anderson about an eccentric teenager named Max Fischer (Jason Schwartzman), his friendship with rich industrialist Herman Blume (Bill Murray), and their mutual love for elementary school teacher Rosemary Cross (Olivia Williams). The film was co-written by Anderson and Owen Wilson. The soundtrack was scored by regular Anderson collaborator Mark Mothersbaugh and features several songs by bands associated with the British Invasion of the 1960s.

The movie helped launch the careers of Anderson and Schwartzman, while establishing a “second career” for Murray as a respected actor of independent cinema. Rushmore also won Best Director and Best Supporting Male awards at the 1999 Independent Spirit Awards while Murray earned a Golden Globe nomination for Best Performance by an Actor in a Supporting Role in a Motion Picture.

Max Fischer (Jason Schwartzman), a precocious and eccentric 15 year-old, is both Rushmore’s most extracurricular and least scholarly student. Herman Blume (Bill Murray) is a disillusioned industrialist who comes to admire Max. Rosemary Cross (Olivia Williams) is a widowed first grade teacher who becomes the object of both Max’s and Herman’s affection.

Max’s life revolves around Rushmore Academy, a private school, where he is a scholarship student. Max spends nearly all of his time on elaborate extracurricular activities, caring little how it affects his grades. He also feuds with the school’s headmaster, Dr. Guggenheim (Brian Cox).

Blume finds his operation of a multimillion dollar company to be unsatisfying and is frustrated that his marriage is failing and the two sons he’s putting through Rushmore are unrepentant brats. He and Max become close friends; Max admires Herman’s success while Herman is impressed by Max’s cocksure attitude.

Ms. Cross arrives at the academy as a new teacher after the death of her husband (and former Rushmore student), and Max quickly develops an infatuation. He makes many attempts at courting her. While she initially tolerates Max, Ms. Cross becomes increasingly alarmed at his obvious obsession with her. Along the way Blume attempts to convince Max that Ms. Cross is not worth the trouble, only to fall for Rosemary himself. They begin dating without Max’s knowledge.

After Max attempts to break ground on an aquarium without the school’s approval, he is expelled from Rushmore. He is then forced to enroll in his first public school, Grover Cleveland High. Attempts to engage in outside activities at his new school have mixed results. A fellow student, Margaret Yang (Sara Tanaka), tries to engage Max, but he pays little attention to her. Rosemary and Blume attempt to support him in his new school.

Eventually, Max’s friend Dirk (Mason Gamble) discovers the relationship between Rosemary and Blume and informs Max as payback for a rumor Max started about his mother. Max and Blume go from being friends to mortal enemies, and they engage in back-and-forth acts of revenge on each other. Max informs Blume’s wife of her husband’s affair, thus ending their marriage. Max then puts bees in Blume’s hotel room, and then Blume destroys Max’s bicycle with his car. Max also cuts the brake lines on Blume’s car, for which he is arrested. Eventually Max gives up and explains to Blume that revenge no longer matters because even if he (Max) wins, Rosemary still would love Blume. Max then becomes depressed and stops attending school. He cuts himself off from the world and works as an apprentice at his father’s barber shop.

One day, Dirk stops by the shop to apologize to Max and bring him a Christmas present. In the process, Dirk suggests Max see his old headmaster in the hospital, knowing Blume will be there, as well. Max and Blume meet and are cordial, and Max finds out that Ms. Cross broke up with Blume. He also manages to bring Dr. Guggenheim out of his coma. Max begins to apply himself in school again. He also develops a friendship with Margaret Yang whom he casts in one of his plays.

Max takes his final shot at Ms. Cross and is rebuffed again. Max makes it his new mission to win Ms. Cross back for Blume. His first attempt is unsuccessful, but then he invites both Herman and Rosemary to the performance of a play he wrote, making sure they will be sitting together. In the end, Ms. Cross and Blume appear to reconcile. Max and Margaret Yang also become a couple.

Max and Ms. Cross look at each other enigmatically as they share a dance at the play’s wrap party. 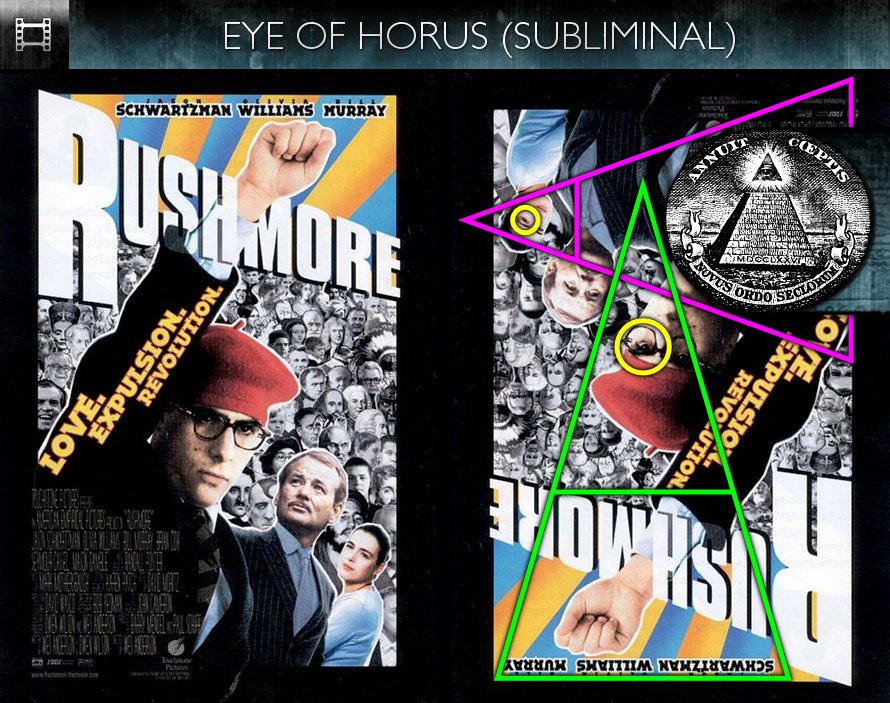 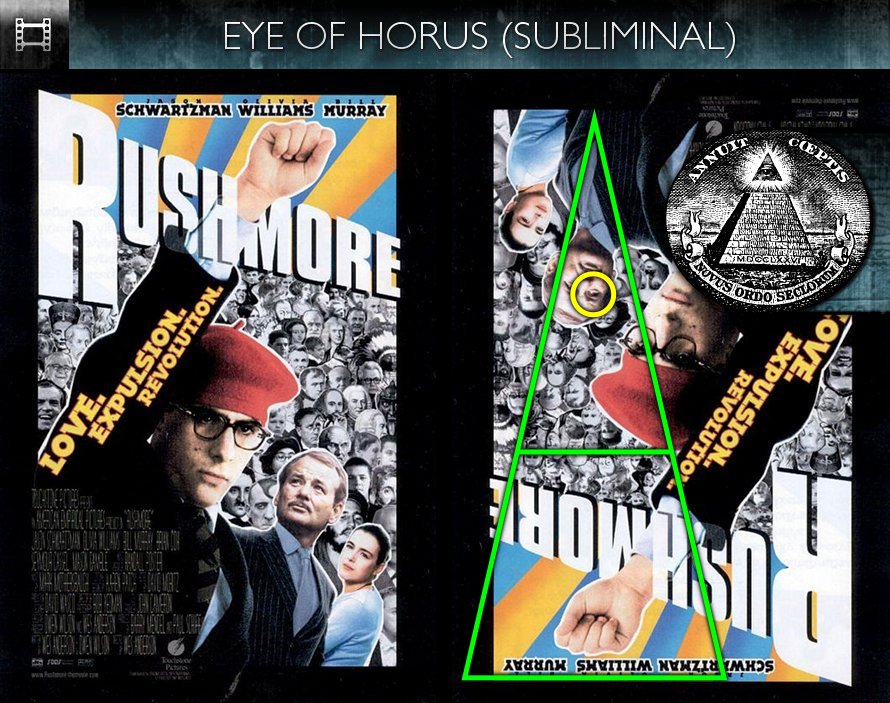 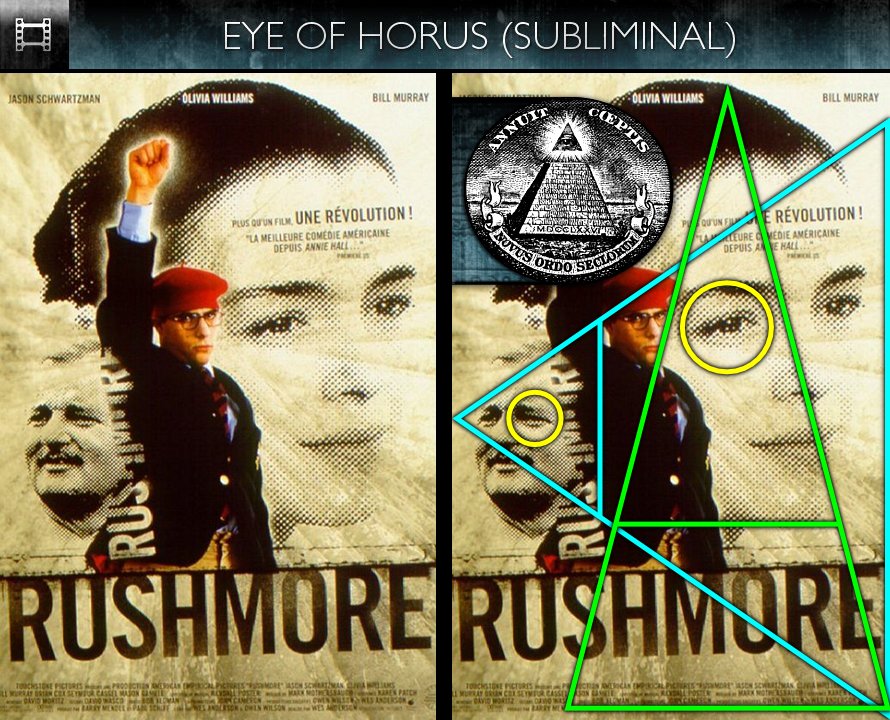 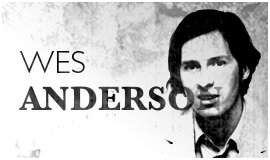