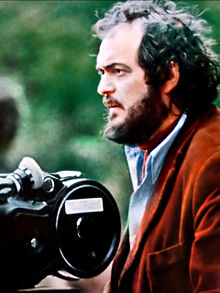 Stanley Kubrick (July 26, 1928 – March 7, 1999) was an American film director, screenwriter, producer, and cinematographer, who lived in England during most of the last four decades of his career. Kubrick was noted for the scrupulous care with which he chose his subjects, a slow method of working, the variety of genres he worked in, technical perfectionism, reluctance to talk about his films, and reclusiveness. He maintained almost complete artistic control, but with the rare advantage of big-studio financial support for all his endeavors.

Several of his films were considered cinematically groundbreaking, including 2001: A Space Odyssey (1968) noted among the most scientifically realistic and visually innovative science-fiction films ever made; Barry Lyndon (1975), with its use of specially-designed super fast lenses to capture low-light scenes; The Shining (1980), the first film to use the new Steadicam extensively to allow stabilized and fluid tracking of motion. Kubrick was cinematographer for four of his thirteen films, and produced, directed, and wrote all or part of the screenplays for nearly all his films.

All of Kubrick’s films from the mid-1950s onward, except The Shining, were nominated for Oscars, Golden Globes, or BAFTAs. Although he was nominated for an Academy Award as a screenwriter and director on several occasions, his only personal win was for the special effects in 2001: A Space Odyssey. Some of his films created controversy, including A Clockwork Orange (1971), a result of violent scenes; Lolita (1961), with its theme of underage sexuality; and Paths of Glory (1957), banned in France for its anti-war portrayal of French soldiers, and which brought him critical attention as a director.

Many of Kubrick’s movies initially met with lukewarm reception, only to be acclaimed years later as masterpieces that had a seminal influence on later generations of filmmakers. Some authors of novels he adapted, such as Stephen King, were highly critical of Kubrick’s adaptations of their work, though others, such as Arthur C. Clarke and Gustav Hasford were pleased with Kubrick’s work. He was widely admired by other prominent filmmakers such as Steven Spielberg who called Space Odyssey his generation’s “big bang.” Film historian Michel Ciment notes that “his films are among the most important contributions to world cinema in the twentieth century.” 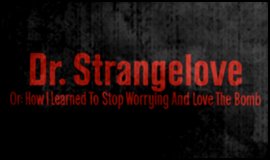 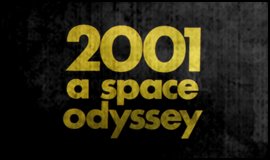 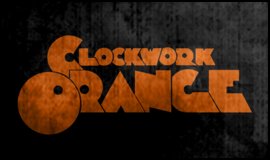 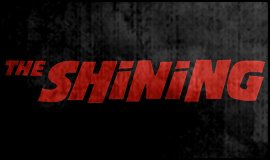 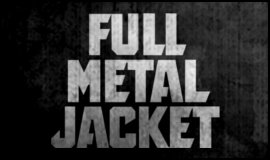 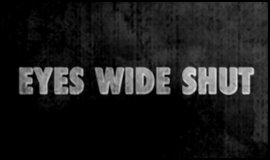