Southland Tales is a 2006 comedy-drama sci-fi thriller film and the second film written and directed by Richard Kelly. The title refers to the Southland, a name used by locals to refer to Southern California and Greater Los Angeles. Set in the then near future of an alternate history, the film is a portrait of Los Angeles, and a satiric commentary on the military–industrial complex and the infotainment industry. The film features an ensemble cast including Dwayne Johnson, Seann William Scott, Sarah Michelle Gellar, Mandy Moore, and Justin Timberlake. Original music for the film was provided by Moby. The film is an international co-production of the United States and Germany.

The film premiered May 21, 2006 at the 2006 Cannes Film Festival, where it received a largely negative reception. After significant edits, the final version premiered at Fantastic Fest on September 22, 2007. It opened in limited release in California on November 14, 2007 and in Canada as well as nationwide in United States, in just 63 theaters, on November 16, 2007. The film opened in the United Kingdom on December 7, 2007. 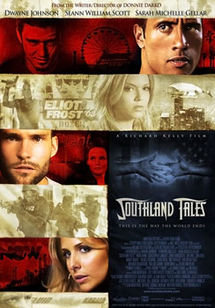 On July 4, 2005, in an alternate timeline, two towns in Texas: El Paso and Abilene have fallen victim to twin nuclear attacks, which triggered a catastrophe of unimaginable proportions which has sent America into World War III (an alternate perspective of what the War in Iraq would’ve escalated to be). The PATRIOT Act has extended authority to a new agency known as US-IDent, which keeps constant tabs on citizens—even to the extent of censoring the Internet and using fingerprints in order to access computers and bank accounts. In order to be able to respond to a newfound fuel shortage in the wake of global warfare, the German company Treer designs a generator of inexhaustible energy which is propelled by ocean currents, called “Fluid Karma”. Unbeknownst to anyone but its inventor Baron von Westphalen and his closest associates, the generators alter the currents and cause the Earth to slow its rotation, and the transmission of the energy to portable receivers (via quantum entanglement) is ripping holes in the fabric of space and time.

In Los Angeles in 2008, a city on the brink of chaos overshadowed by the growth of the underground neo-Marxist movement, the film follows the criss-crossed destinies of Boxer Santaros, an action film actor stricken with amnesia; Krysta Now, ex-porn star in the midst of creating a reality TV show; and twin brothers Roland and Ronald Taverner, whose destinies, on one evening—become intertwined with that of all mankind. The twins are announced to be the same person by the engineers of Treer. Boxer becomes the most wanted man in the world with political ties with the future in his hands. 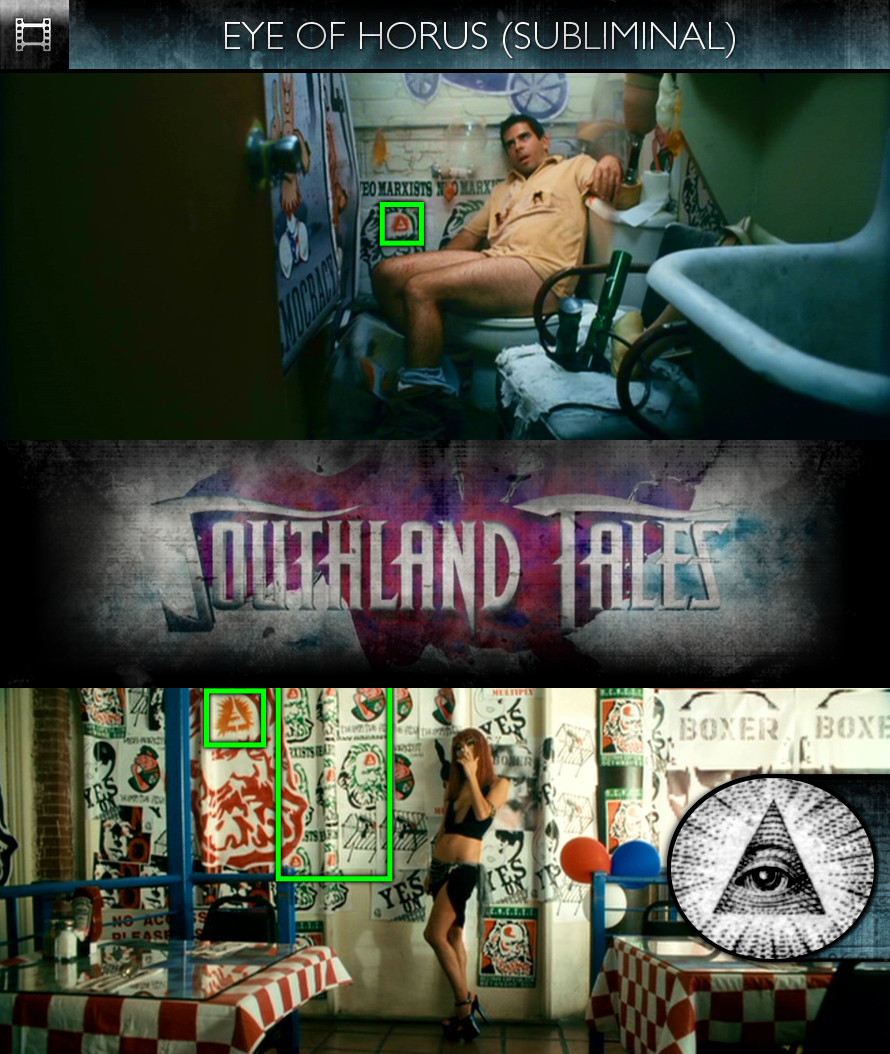 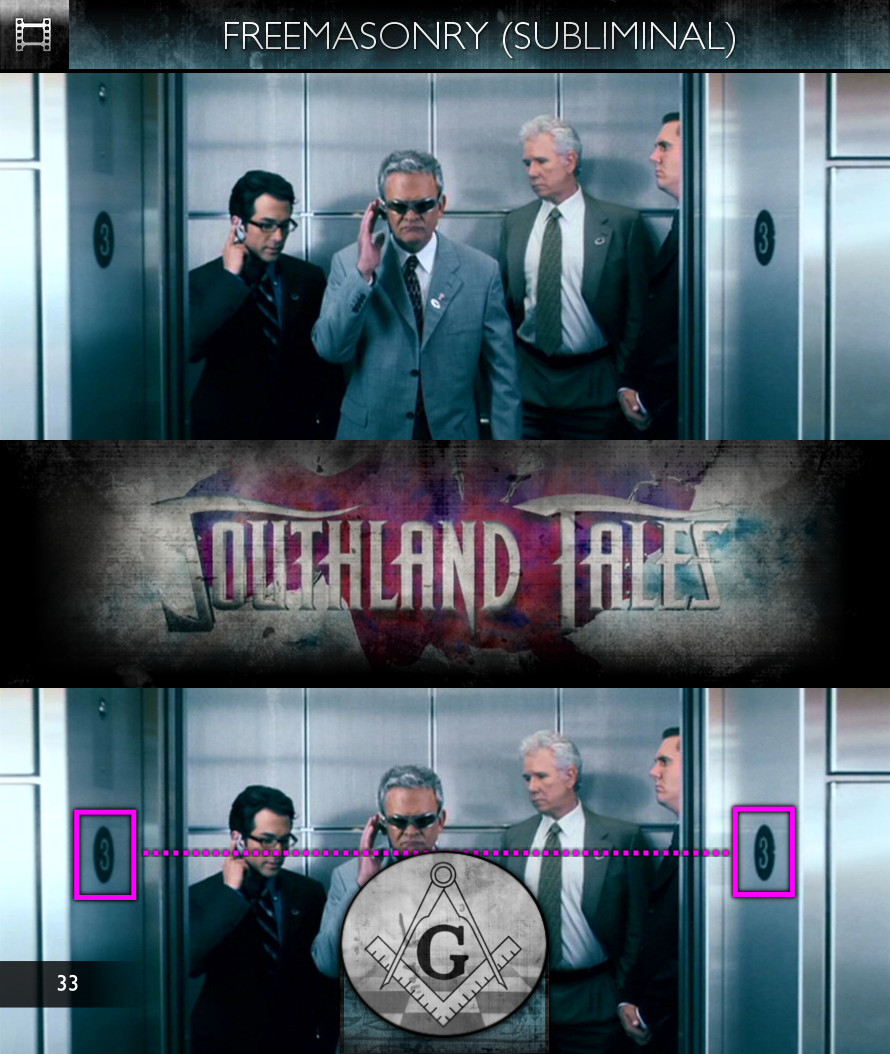 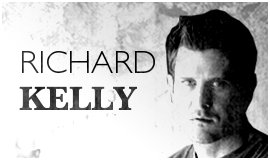