Eternal Sunshine of the Spotless Mind is a 2004 American romantic science fiction film about an estranged couple who have each other erased from their memories, scripted by Charlie Kaufman and directed by the French director, Michel Gondry. The film uses elements of science fiction, psychological thriller, and a nonlinear narrative to explore the nature of memory and romantic love. It opened in North America on March 19, 2004, and grossed over US$70 million worldwide.

The title is taken from the poem Eloisa to Abelard by Alexander Pope, the story of a tragic love affair, where forgetfulness became the heroine’s only comfort:

How happy is the blameless vestal’s lot!
The world forgetting, by the world forgot.
Eternal sunshine of the spotless mind!
Each pray’r accepted, and each wish resign’d;

The film was a critical and commercial success, winning the Academy Award for Best Original Screenplay, and has garnered a cult following. Winslet received an Academy Award nomination for Best Actress.

Emotionally withdrawn Joel Barish (Jim Carrey) and unhinged free spirit Clementine Kruczynski (Kate Winslet) strike up a relationship on a Long Island Rail Road train from Montauk, New York. They are almost immediately drawn to each other on account of their radically different personalities.

Although they apparently do not realize it at the time, Joel and Clementine are in fact former lovers, now separated after having spent two years together. After a nasty fight, Clementine hired the New York City firm Lacuna, Inc. to erase all her memories of their relationship. (The term “lacuna” means a gap or missing part; for instance, lacunar amnesia is a gap in one’s memory about a specific event.) Upon discovering this, Joel is devastated and decides to undergo the procedure himself, a process that takes place while he sleeps.

Much of the film takes place in Joel’s mind. As his memories are erased, Joel finds himself revisiting them in reverse. Upon seeing happier times of love with Clementine from earlier in their relationship, he struggles to preserve at least some memory of her and his love for her. Despite his efforts, the memories are slowly erased, with the last memory of Clementine telling him: “Meet me in Montauk”.

In separate but related story arcs occurring during Joel’s memory erasure, the employees of Lacuna are revealed to be more than peripheral characters. Patrick (Elijah Wood), one of the Lacuna technicians performing the erasure, is dating Clementine while viewing Joel’s memories, and copying aspects of their relationship in order to seduce her. Mary (Kirsten Dunst), the Lacuna receptionist, turns out to have had an affair with Dr. Howard Mierzwiak (Tom Wilkinson), the married doctor who heads the company—a relationship which she agreed to have erased from her memory when it was discovered by his wife. Once Mary learns this, she quits her job and steals the company’s records, then sends them out to all clients of the company.

Joel and Clementine come upon their Lacuna records shortly after re-encountering each other on the train. They react with shock and bewilderment, given that they have no clear memory of having known each other, let alone having had a relationship and having had their memories erased. Joel beckons Clementine to start over; Clementine initially resists, pointing out it could go the same way. Joel accepts this, and they decide to attempt a relationship anyway, starting their life together anew. 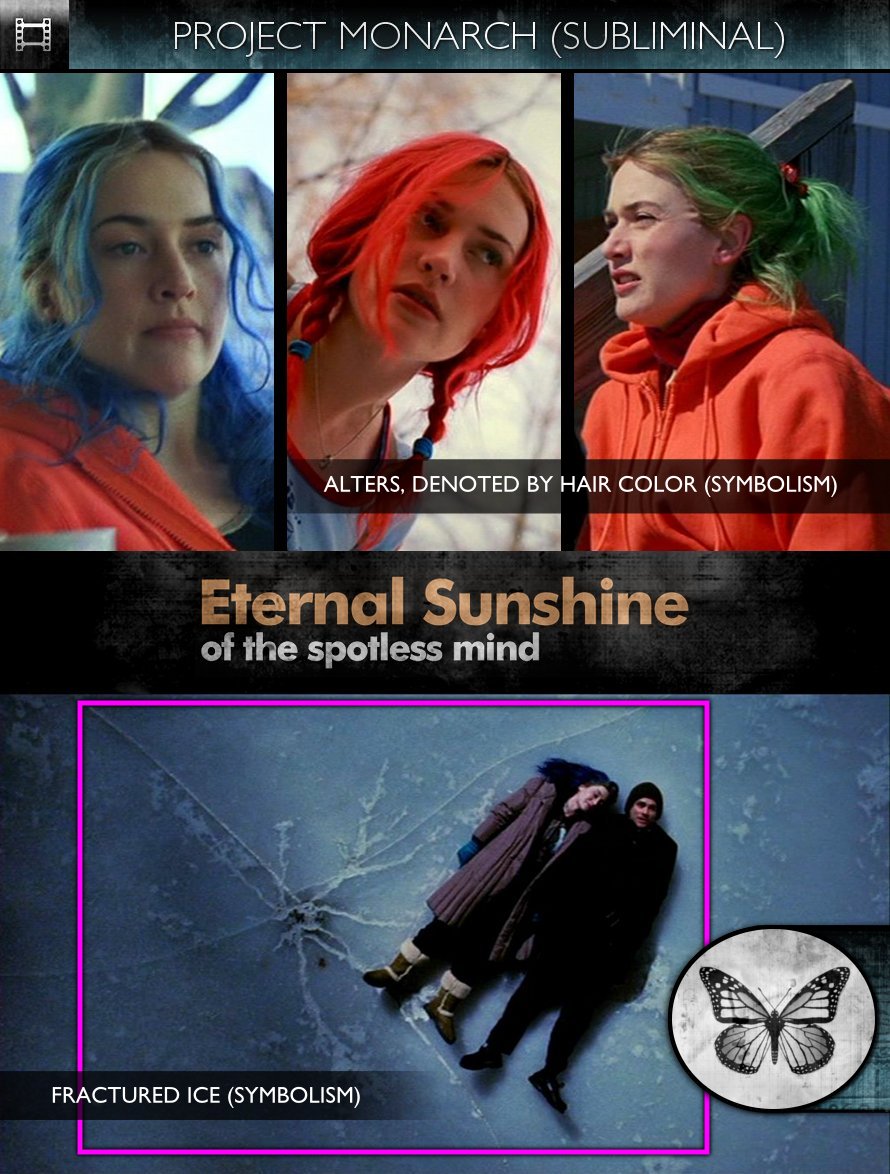