The City of Lost Children (French: La Cité des enfants perdus) is a French fantasy/drama film by Marc Caro and Jean-Pierre Jeunet released in 1995. The film is stylistically related to the previous and subsequent Jeunet films, Delicatessen and Amélie. It was entered into the 1995 Cannes Film Festival. 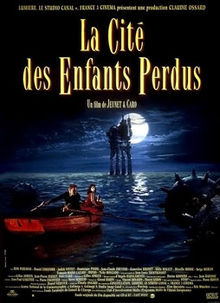 A mad scientist, Krank (Daniel Emilfork), kidnaps children to steal their dreams. Among them is the little brother, Denree (Joseph Lucien) , of carnival strongman One (Ron Perlman), who sets out to rescue him with the help of a young, orphaned, thieves’ guild member named Miette (Judith Vittet). 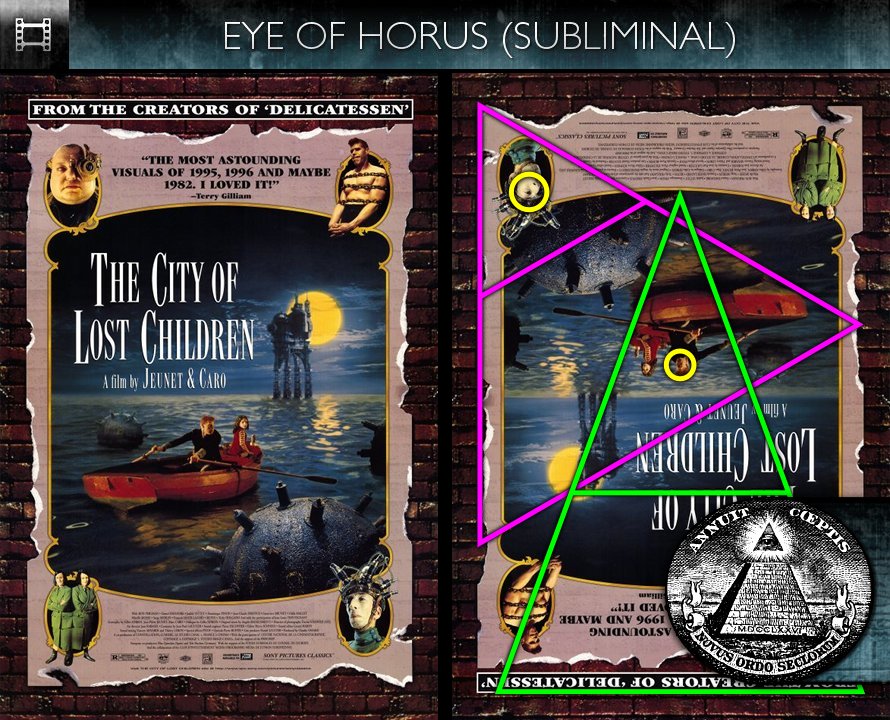