Wild at Heart is a 1990 American film written and directed by David Lynch, and based on Barry Gifford’s 1989 novel Wild at Heart: The Story of Sailor and Lula. Both the book and the film revolve around Sailor Ripley (Nicolas Cage) and Lula Pace Fortune (Laura Dern), a young couple from Cape Fear, North Carolina who go on the run from her domineering mother (Diane Ladd). Due to her mother’s machinations, the mob becomes involved.

Lynch was originally going to produce, but after reading Gifford’s book decided to also write and direct the film. He did not like the ending of the novel and decided to change it in order to stay true to his vision of the main characters. Wild at Heart is a road movie and includes several allusions to The Wizard of Oz as well as Elvis Presley and his movies. 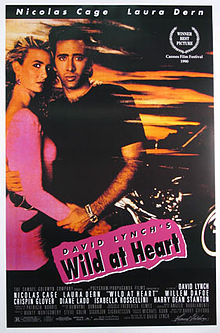 Lovers Lula (Dern) and Sailor (Cage) are separated after he is jailed for killing – in self-defense – a man who attacked him with a knife; the assailant was hired by Lula’s mother, Marietta Fortune (Ladd). Upon Sailor’s release, Lula picks him up at the prison where she hands him his snakeskin jacket. They go to a hotel where she reserved a room, make love and go to see the speed metal band Powermad. At the club, Sailor gets into a fight with a man who accosts Lula, and then leads the band in a rendition of Elvis Presley’s “Love Me”. Later, back in the room, after making love again, Sailor and Lula finally decide to run away to California, breaking Sailor’s parole. Lula’s mother arranges for private detective Johnnie Farragut (Harry Dean Stanton) — her on-off boyfriend — to find them and bring them back. Unbeknown to Johnnie, however, Marietta also hires gangster Marcelles Santos (J. E. Freeman) to track them, and kill Sailor.

Unaware of all of the events happening back in North Carolina, the two are on their way until — according to Lula — they witness a bad omen: the aftermath of a two-car accident, and the only survivor, a young woman (Sherilyn Fenn), dies in front of them. With little money left, Sailor heads for Big Tuna, Texas, where he contacts “old friend” Perdita Durango (Isabella Rossellini), who might be able to help them, although she secretly knows he is under contract to be killed by Lula’s mother. Inevitably, while Sailor agrees to join up with Bobby Peru (Willem Dafoe) in a feed store robbery, Lula waits for him in the hotel room, being sick and pining for better times. While Sailor is out Bobby enters the room and tries to rape Lula, but at the last second laughs it off and walks out.

The robbery goes spectacularly wrong when Peru unnecessarily shoots two clerks, and as they leave the feed store, Sailor realized he has been given an unloaded pistol. Bobby then admits to Sailor he’s been hired to kill him, but just as he is about to do so, the sheriff’s deputies open fire on him; Peru accidentally blows his own head off with his own shotgun. Sailor is arrested and sentenced to five years in prison.

While Sailor is in jail, Lula has their child, her mother “vanishes”, and upon his release she decides to pick him up with their son. As they pick him up in the car, he reveals he’s leaving them both, having decided while in prison that he isn’t good enough for them. While he is walking a short distance away, he encounters a gang of mostly Asian men who surround him. He thinks his bravado will carry him through, but they quickly knock him out. While he is unconscious, he sees a revelation in the form of Glinda the Good Witch (Sheryl Lee) who tells him, “Don’t turn away from love, Sailor”. When he awakes, he apologizes to the men and tells them he realizes a great many things, then screams Lula’s name and runs away. As there is a traffic jam on the road, he begins to run over the roofs and hoods of the cars to get back to Lula and their child in the car, with the film ending as Sailor sings “Love Me Tender” to Lula on the hood of their car as the credits roll. 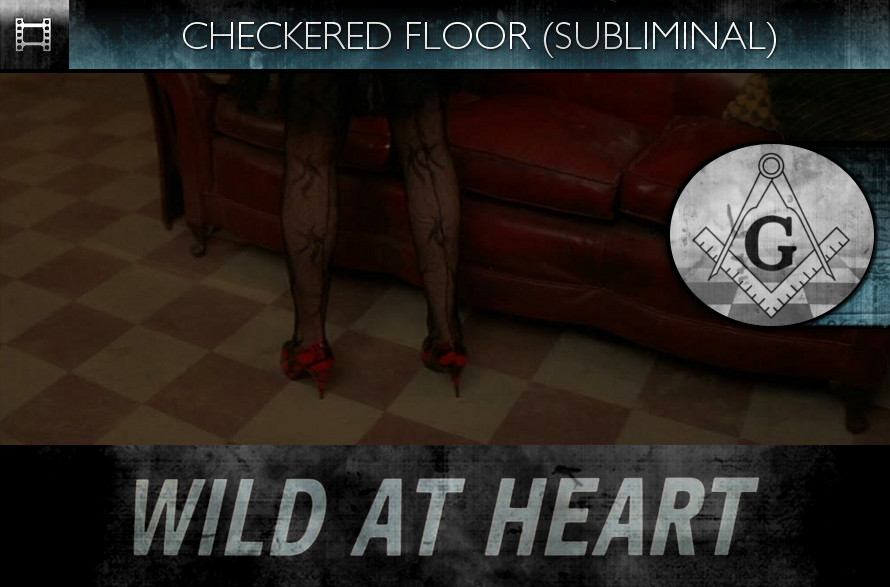 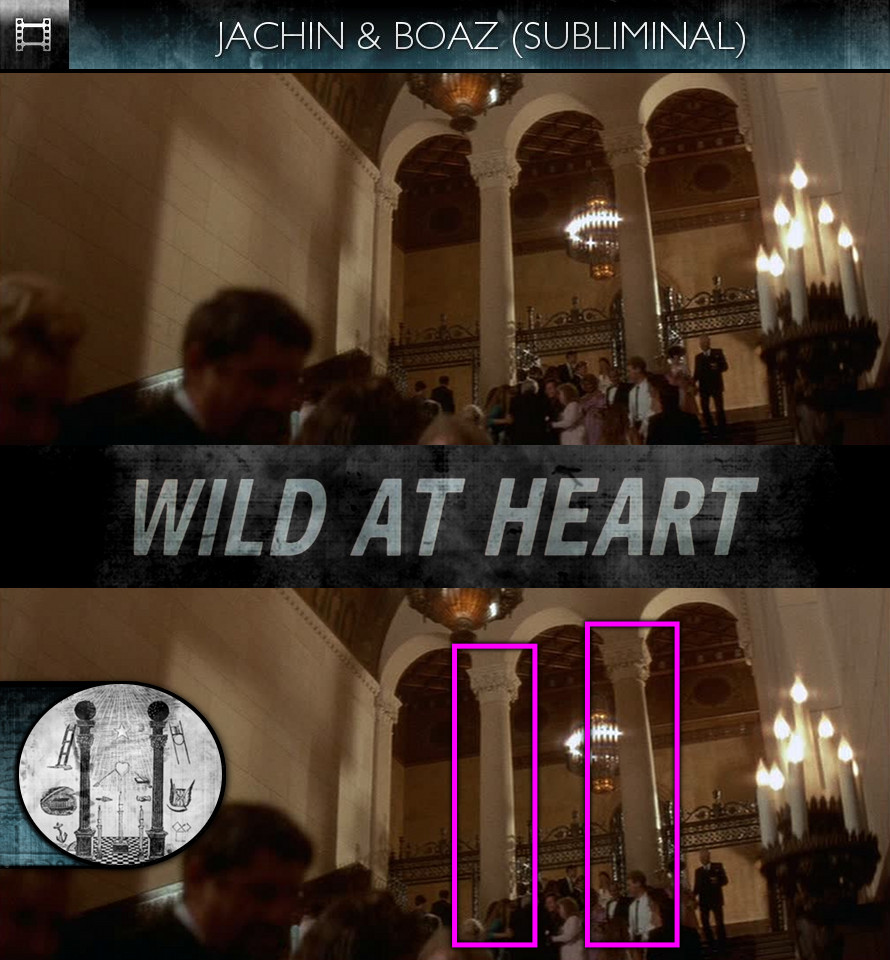 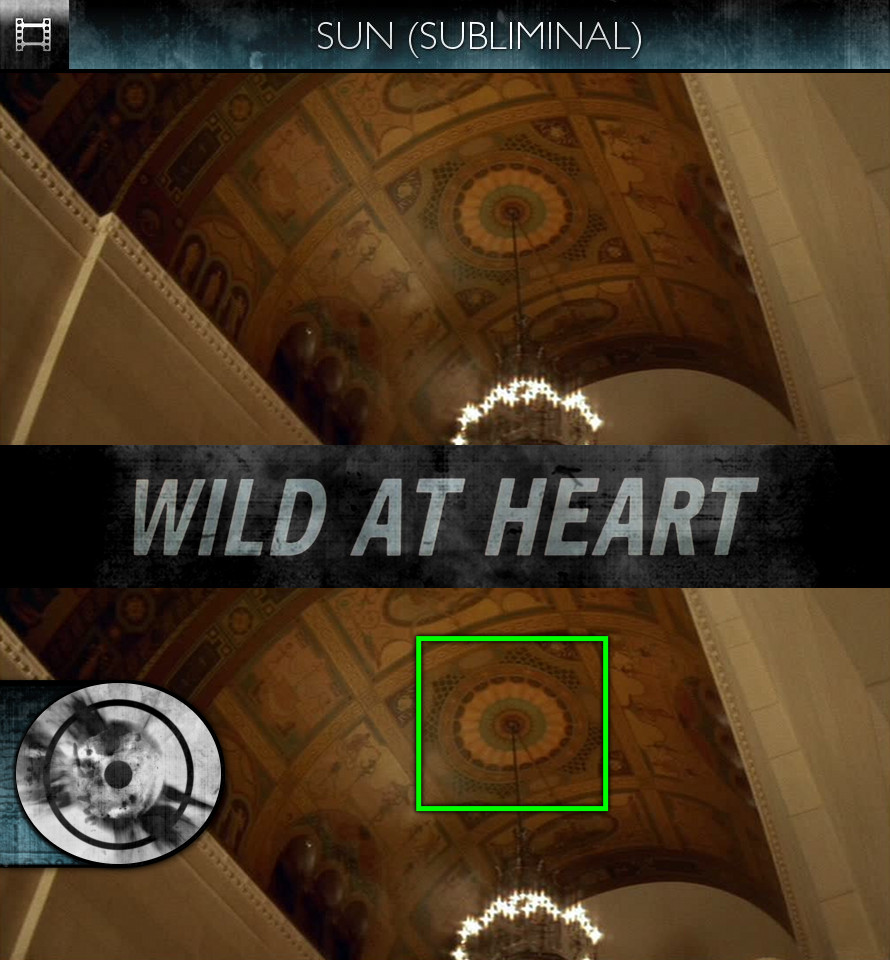 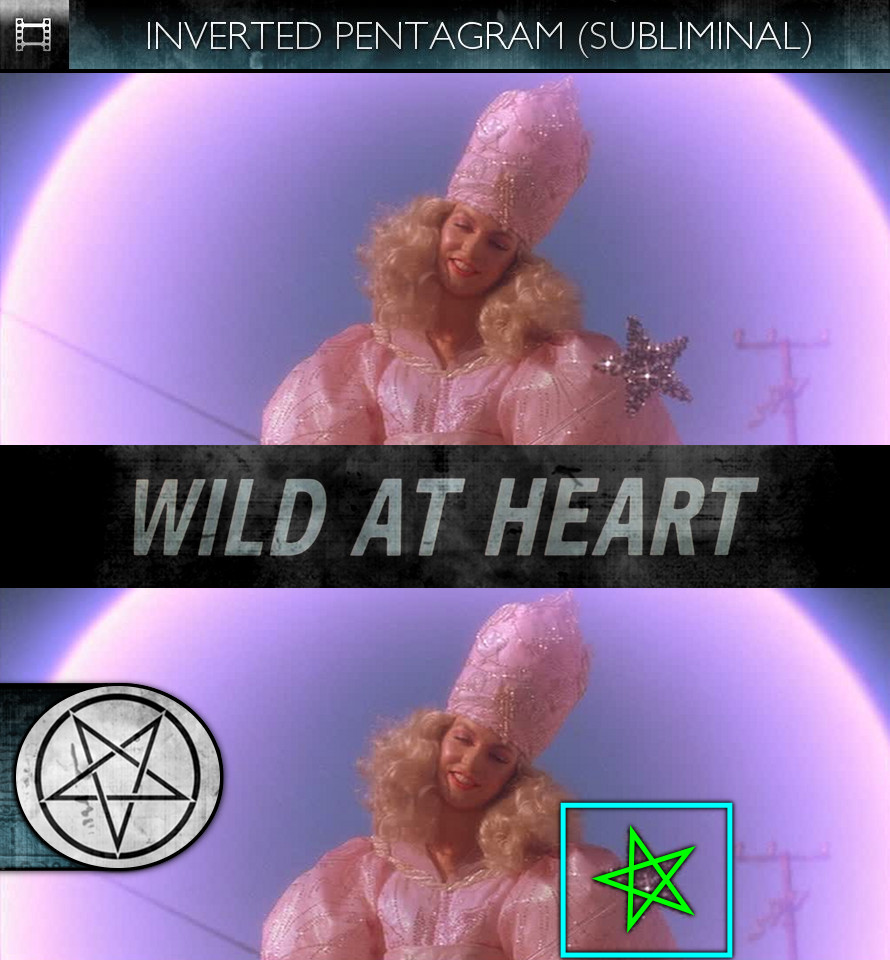 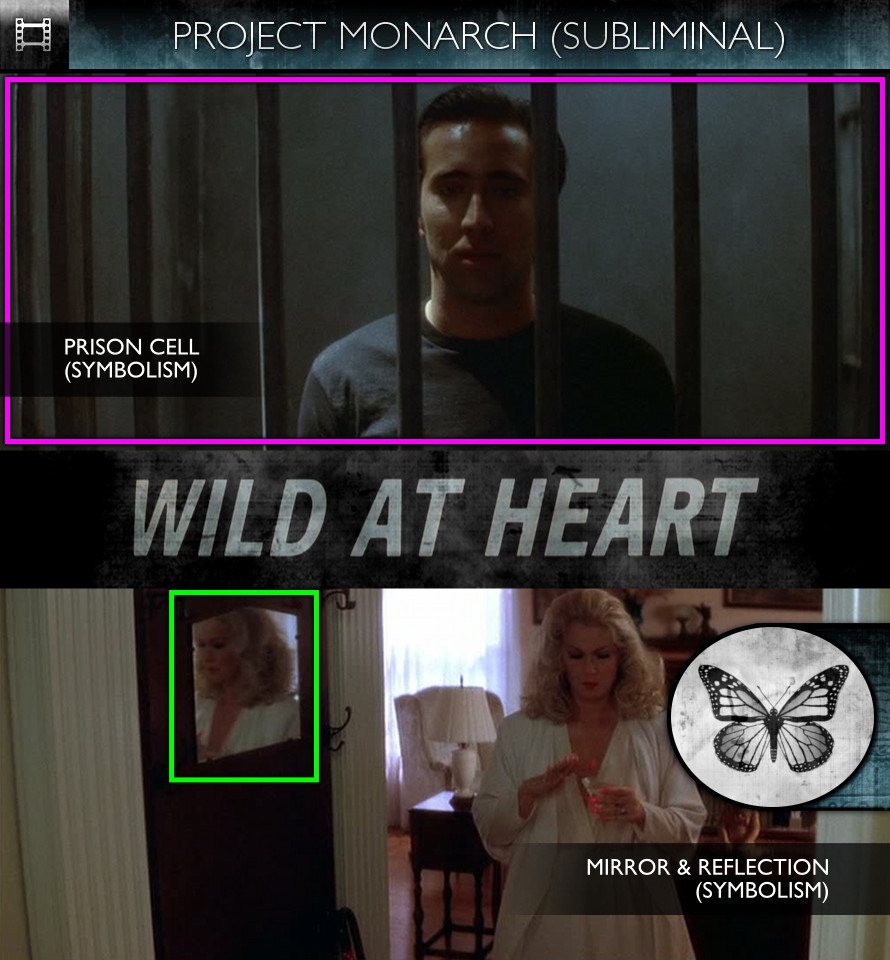 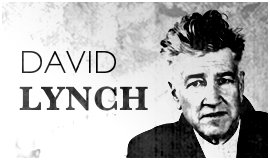