The Host is a 2013 American romantic science fiction thriller film adapted from Stephenie Meyer’s novel of the same name. Written and directed by Andrew Niccol, the film stars Saoirse Ronan, Max Irons, Jake Abel, William Hurt, and Diane Kruger. Released on March 29, 2013, the film has been generally panned by critics.

The human race has been taken over by small parasitic aliens called “Souls”. The Souls travel to distant planets en masse, in individual capsules, inserting themselves individually into a host body of that planet’s dominant species. The Soul completely replaces the consciousness of its host, though they are able to access the host’s memories. Occupied hosts are identifiable by blue rings that form in the hosts’ eyes.

Melanie Stryder is captured and infused with a soul called “Wanderer.” Wanderer is asked by Seeker to access Melanie’s memories in order to discover the location of a pocket of non-assimilated humans. Surprisingly, Melanie’s consciousness has not been eliminated, and it struggles for control of her body. Melanie and Wanderer are able to carry out an internal conversation with each other, forming something of a friendship.

Wanderer does share with Seeker that Melanie was traveling with her brother, Jamie and her boyfriend, Jared Howe, to find Melanie’s uncle Jeb in the desert. Wanderer admits that Melanie is still present, so Seeker decides to be transferred into Melanie’s body to get the information herself. With the help of Melanie, Wanderer escapes and makes her way to the desert, where she is eventually found by Jeb, who takes her to a series of caves hidden inside a mountain, where the pocket of humans (including Jared and Jamie) is hiding.

Wanderer’s presence in the shelter is met with hostility by all but Jeb. Seeing this, Melanie instructs Wanderer not to tell anyone she is still alive, fearing that doing so would only provoke them, though she later allows her to tell Jamie, to put his mind at ease. Wanderer begins interacting with the humans and participating in their harvest, and slowly begins to gain their trust, as well as forming a bond with human Ian O’Shea. Through this, she begins to sympathize with them, and question her species’ actions.

Seeker leads a search party into the desert to find Wanderer. They intercept one of the shelter’s supply teams, and in the ensuing chase, Aaron and Brandt commit suicide to avoid capture and conversion. During the chase, Seeker accidentally kills another Soul, leading her superiors to call off the search.

Returning to the caves, a vengeful Jared and Kyle move to kill Wanderer, causing Jamie to reveal that Melanie’s consciousness is still alive. Ian accepts this, showing concern for the two beings in one body. Jared refuses to believe him, but, after having a dream about Melanie, attempts to determine the truth by kissing Wanderer, provoking Melanie to slap him away, and he realises that she is indeed still alive. Kyle makes another attempt on Wanderer’s life, but she knocks him into a deadly whirlpool. She pulls him to safety and does not tell the others that he had attacked her. Ian believes that Kyle had attacked Wanderer and tells her that he loves her, insisting that Wanderer’s own personality (such as protecting Kyle) is what he loves, rather than Melanie’s body. Wanderer admits that, while occupying Melanie’s body, she must love Jared, but that she has feelings of her own, and the two share a kiss, creating an unusual love triangle—three bodies and four minds.

Sometime later, Wanderer enters the community’s medical facility, and discovers that Doc has been experimenting with ways to remove Souls and allow the host’s mind to regain control, resulting in the deaths many Souls and Hosts from his failed experiments. Traumatized, she rushes from the facility, screaming at a protesting Melanie to “get out of my head!” After isolating herself for several days, Wanderer learns that Jamie is critically ill with a high fever and infection in his leg due to injuring himself with a knife. She infiltrates a Soul medical facility to steal some of their alien medicine, saving Jamie’s life.

Seeker has continued looking for Wanderer on her own. Jeb captures Seeker and imprisons her in the caves. Wanderer offers to show Doc the proper method of removing Souls, on the condition that he remove her from Melanie’s body and let her die. Doc uses the technique to successfully remove Seeker from her host, with Host and Soul both surviving. Wanderer takes the Seeker alien to a Soul space-travel site, where she sends it to a planet far enough from Earth that it can not return within anyone’s lifetime. The plan is to continue freeing hosts and sending the souls to distant planets.

After learning that Wanderer wants to die when she is removed, the humans are upset. On the operating table, Melanie and Wanderer share an emotional farewell. But, due to the intervention of the rest of the group, Doc instead inserts Wanderer into Pet (Emily Browning), a human who was left brain-dead after the Soul inside her was removed, thereby ensuring that Wanderer can live without harming a human. Pet is said to be petite and small, with a face “that no one could mistrust.” Now with a body of her own, she and Ian form a relationship, while Melanie is finally reunited with Jared.

A few months later, while on a supply-gathering trip, Wanderer, Melanie, Ian and Jared are captured. They discover that their captors are actually humans, who reveal that there are several other human groups as well. The also learn that there is a Soul with this group that has sided with the flourishing human resistance, as Wanderer has, and they may not be the last Souls to do so. 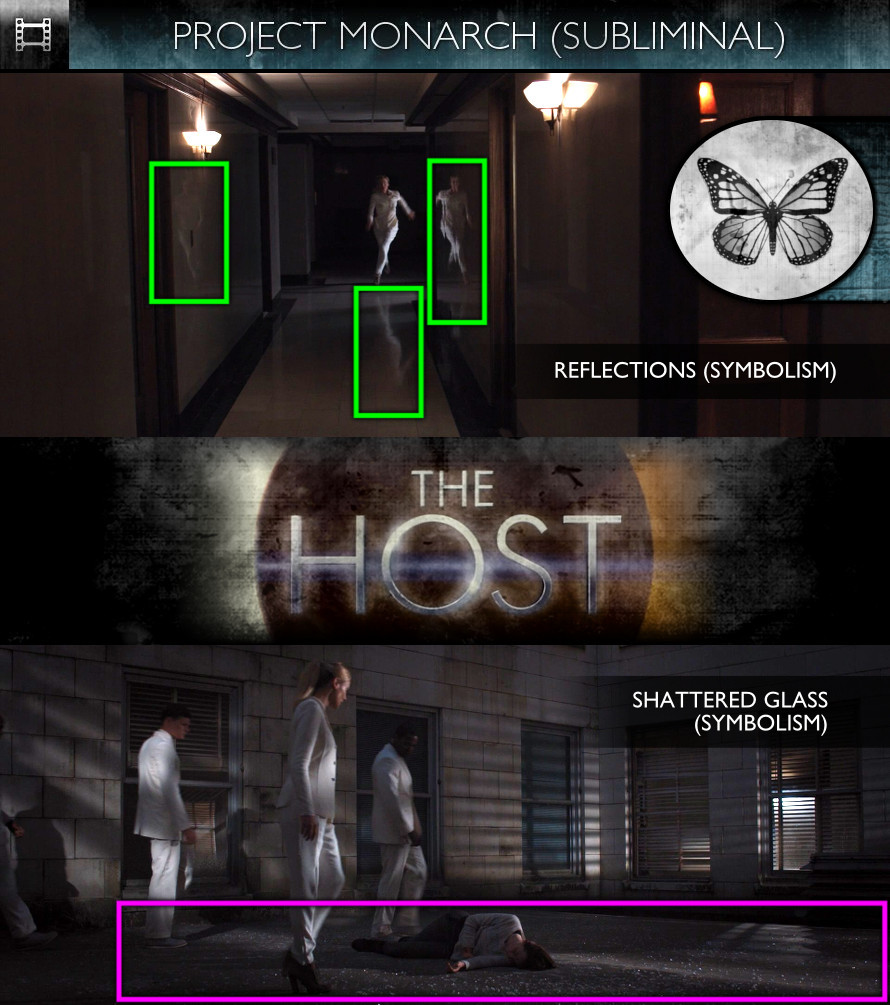 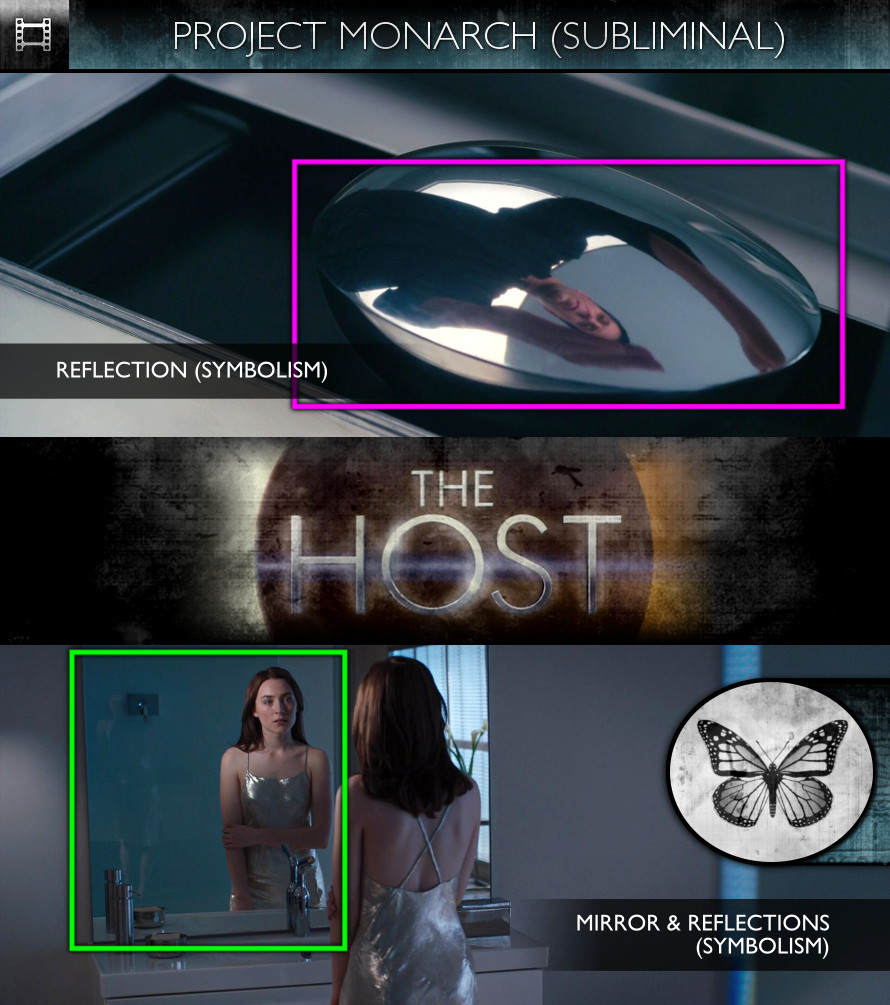 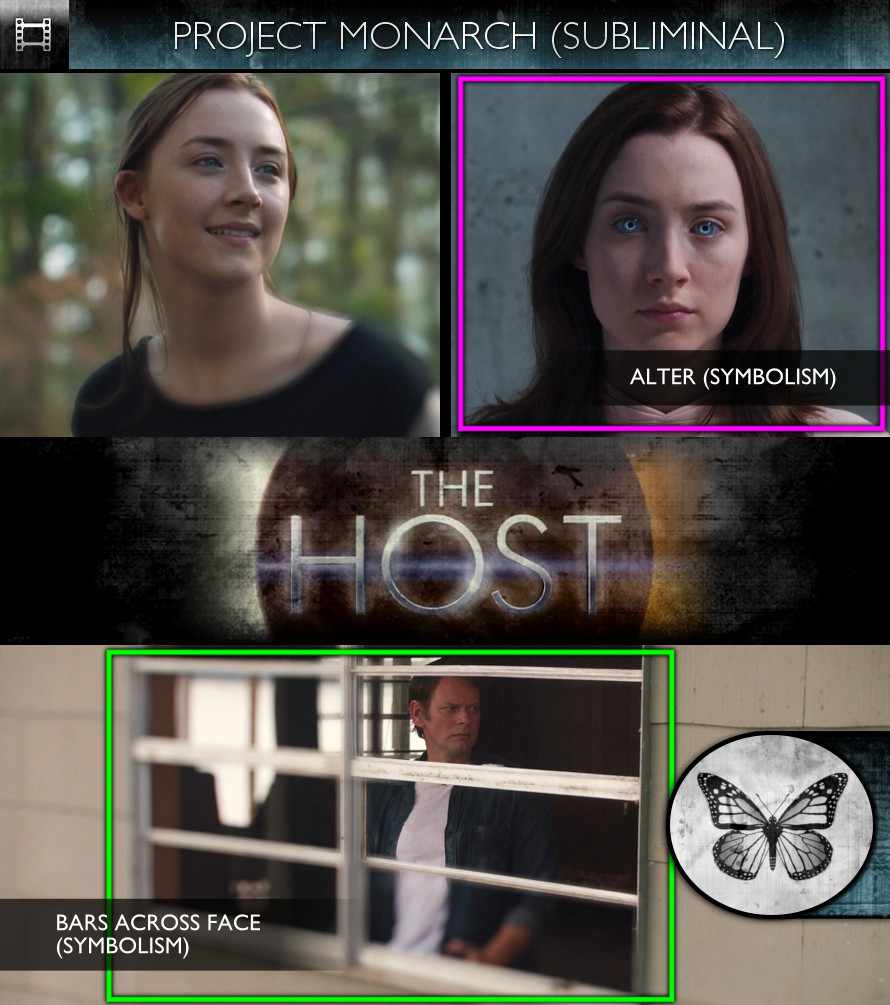 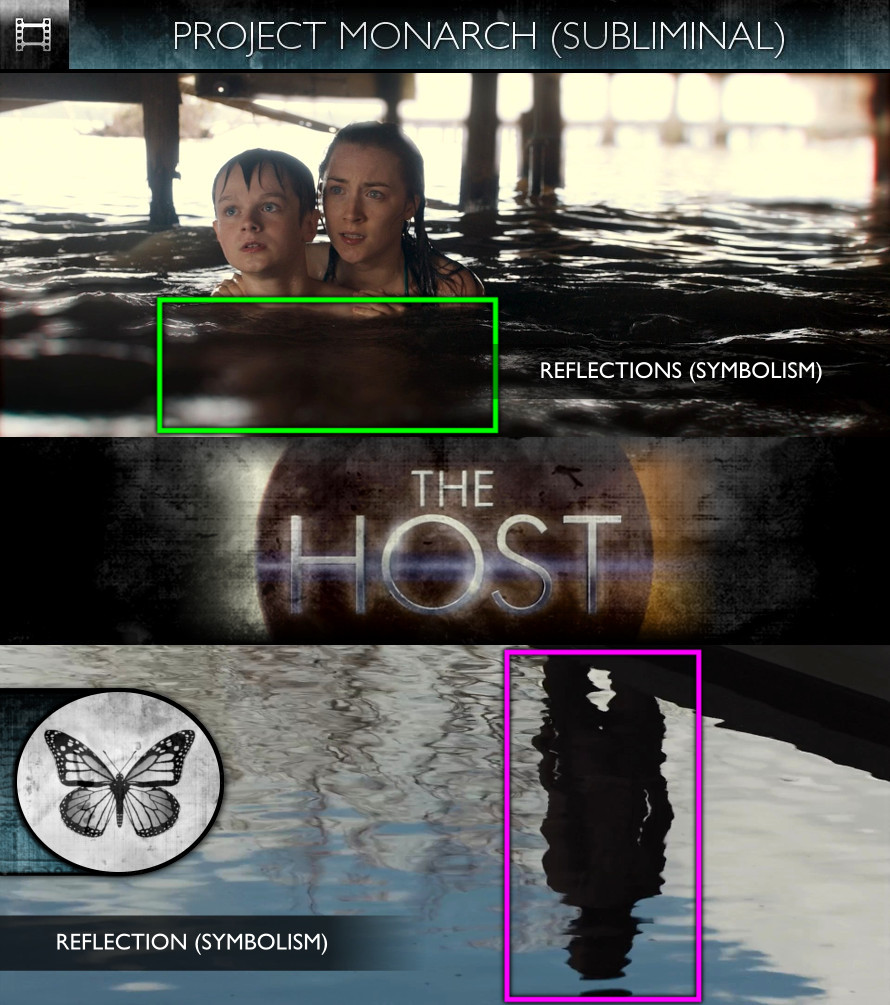