Fanboys is a 2009 comedy film directed by Kyle Newman and starring Sam Huntington, Chris Marquette, Dan Fogler, Jay Baruchel and Kristen Bell. It was released in the United States on February 6, 2009, and in Canada on April 3, 2009.

On October 31, 1998, Eric Bottler (Sam Huntington) reunites with his old high school buddies Linus (Chris Marquette), Hutch (Dan Fogler), Windows (Jay Baruchel) and Zoe (Kristen Bell) at a Halloween party. There is tension between Bottler and his old friends, due to Bottler being the only one that matured since high school. Bottler, now a successful car salesman, finds that his friends have not changed a bit since high school; the number one thing they still have in common is their love of Star Wars (and at one point the group become quietly enraptured while watching Stargate SG-1 on television). The gang expresses their anticipation for the latest installment to the franchise, Star Wars Episode I: The Phantom Menace. Linus proposes an idea that Bottler and he had been plotting since they were children: to infiltrate Skywalker Ranch and steal a rough cut of the film.

The next day, Hutch and Windows meet Bottler at work and inform him that Linus has cancer. The doctors estimate that he only has roughly four months to live; Episode I comes out in six. To make peace with his former best friend, Bottler decides to go through with their plan and infiltrate Skywalker Ranch. They begin their trip to Texas, where they have to meet Rogue Leader, a girl Windows is having an online relationship with, for information on getting into the Ranch. While on the road, Hutch decides to take a detour to Riverside, Iowa (the future birthplace of Captain James T. Kirk) in an attempt to start a fight with some Trekkies. Hutch gets his wish after attacking a Trekkie by the name of Admiral Seasholtz (Seth Rogen) in retaliation to Seasholtz calling Han Solo a bitch, to which Hutch responds by running down their statue of Captain Kirk and Khan.

The boys’ van breaks down and they stumble upon a biker bar. Once inside they ask for help and a glass of water that costs $100. Hutch, refusing to pay, tries to pass himself off as a tough guy who just got out of prison, only to discover that they are in a gay bar. In order to pay for the drink they are forced to become the “midnight entertainment” and strip to the music of Menudo; which goes terribly wrong. “The Chief” (Danny Trejo) fixes their van after they pass out from eating guacamole laced with peyote and gives a bag of it to Linus as a parting gift.

After arriving in Texas, Windows meets Rogue Leader, who turns out to be a 10 year old girl (Allie Grant). The group encounters Harry Knowles (Ethan Suplee), who begins to beat up Windows, telling him to never talk to his niece, Rogue Leader, again. After explaining their situation Harry quizzes them to prove they are true fanboys, then gives them information on one of his contacts that knows how to successfully enter Skywalker Ranch. They are told to meet Harry’s contact in Las Vegas, but before they get there they are arrested for fleeing a police vehicle and possession of peyote. Zoe arrives to bail them out of jail, and accompanies them on their journey. Once in Vegas, Hutch and Windows make an attempt to have sex with some girls while Bottler and Linus go to meet Harry’s contact. They are shocked to find that his contact is none other than William Shatner. Shatner gives them the information they need and leaves. Upon his departure, Seasholtz and his Trekkie friends, who were attending a Star Trek convention in Vegas, attack them. Meanwhile, Hutch and Windows discover that the girls they were with are escort girls and their angry pimp (Seth Rogen) wants them to pay up.

The group escapes their adversaries but Linus is injured in the process. When taken to the hospital, Linus is informed by a doctor (Carrie Fisher) that he must return home for the sake of his health. When the group feels the situation has become hopeless, Eric refuses to give up on their plan and manages to inspire the gang to continue, reminding them that Star Wars means very much to Linus. The group leaves the hospital and eventually makes it to Skywalker Ranch, on the way encountering Jay and Silent Bob. Shortly after breaking in to the Ranch and marveling at the collection of original props and costumes used in the films, they are discovered by security guards and are caught after a brief chase. The Head of Security (Danny R. McBride) tells them of their impending doom when he receives a phone call from George Lucas himself. Lucas tells him that he will drop all charges if they can prove to him that they are “fanboys”. The group is individually quizzed, including questions designed to show that they do not know much about the opposite sex, after which the Head of Security confirms that they are fanboys and Lucas drops all charges. Being aware of Linus’s illness, Lucas allows him to watch the film alone while his friends wait outside. After the film ends, Bottler joins his friends around a campfire and mends his friendship with Linus.

On May 19, 1999, Bottler, Windows and Zoe emerge from their tent they used to camp out in while waiting in line for the first showing of Episode I. Linus has since died. It is revealed that Bottler followed his and Linus’s dream by becoming a comic book artist, Hutch has finally started his own detailing business, and Windows and Zoe are now in a relationship. Hutch arrives at the theater with beers he smuggled in, which they use to toast to Linus’s memory as Episode I begins. The movie closes after Eric comments “What if the movie sucks?” 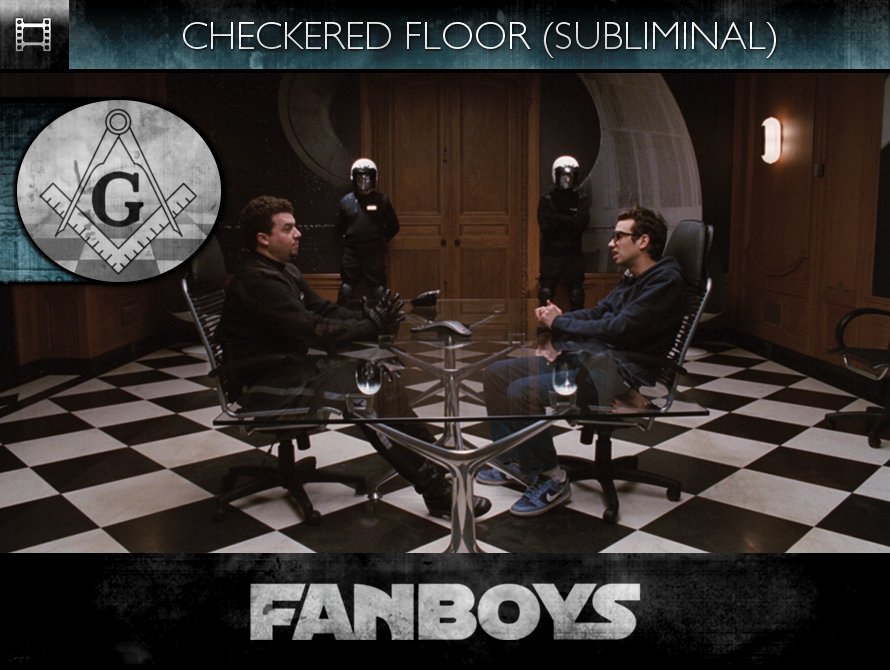 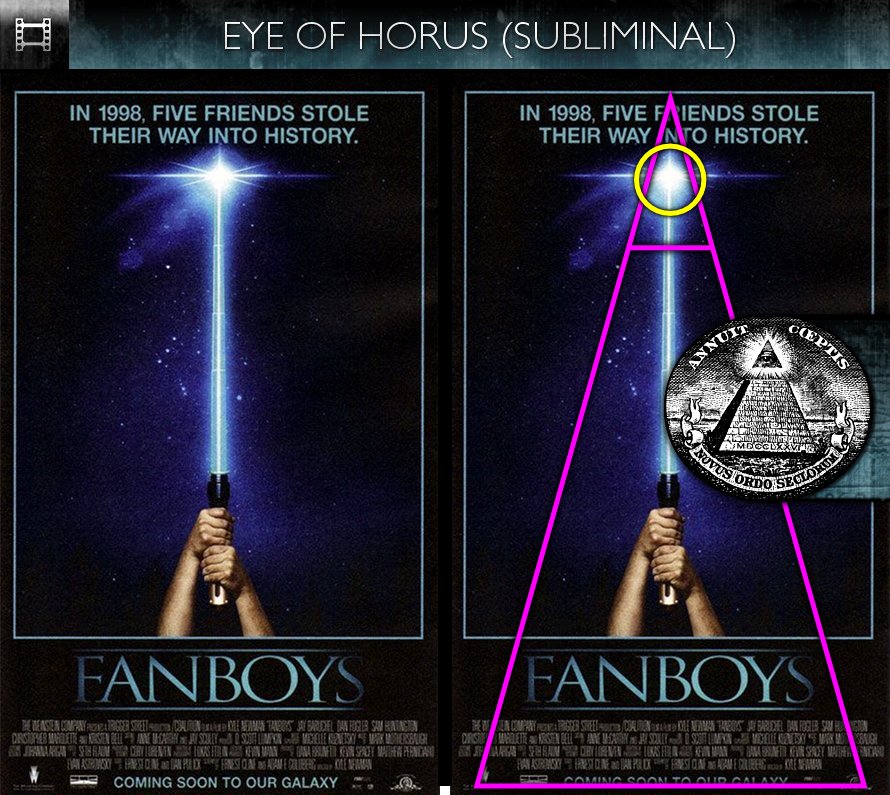