Mortal Kombat: Annihilation is a 1997 American martial arts action film directed by John R. Leonetti. Based on the Mortal Kombat series of fighting games, the film is the sequel to 1995’s Mortal Kombat. It stars Robin Shou, Talisa Soto, Brian Thompson, Sandra Hess, Lynn “Red” Williams, Irina Pantaeva, Marjean Holden and James Remar. The storyline was largely an adaptation of Mortal Kombat 3, following a band of warriors as they attempt to save Earth from the evil Shao Kahn. Although the story picks up where the last film left off, most of the lead roles were recast.

In contrast to its predecessor, which was a box office success and marginally well received, Annihilation was critically panned and underperformed at the box office. As a result, development of a planned sequel to the film was halted and never progressed beyond pre-production. 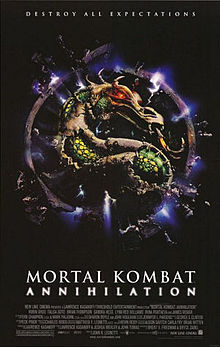 The evil emperor Shao Kahn opens a portal from Outworld to the Earthrealm and has reclaimed his queen Sindel, who is Kitana’s long-dead mother. Earthrealm is therefore in danger of being absorbed into Outworld within six days, a fate which Liu Kang and the others must fight to prevent. Kahn fights and quickly kills Johnny Cage during the confrontation by snapping his neck, and the remaining Earthrealm warriors must regroup and think of an idea to defeat Shao Kahn. An emotionally guilt-ridden Sonya Blade enlists the help of her old partner, Jax, while Kitana and Liu Kang search for a Native American shaman named Nightwolf, who seemingly knows the key to defeating Kahn. On the way, they run afoul of the cyborg Smoke. Kitana and Liu Kang dispatch him with the aid of Sub-Zero, but Scorpion suddenly appears, attacks Sub-Zero, and kidnaps Kitana.

Raiden meets with the Elder Gods and asks them why Kahn was allowed to break the tournament rules and force his way into Earthrealm, and how he can be stopped. The answers he receives are sparse and ambiguous; one says that reuniting Kitana with her mother, Sindel, is the key to breaking Kahn’s hold on Earthrealm, but another Elder God insists that the defeat of Kahn himself is the solution. Raiden is then asked by the Elder Gods about his feelings and obligations towards the mortals, and what he would be willing to do to ensure their survival. Liu Kang finds Nightwolf, who teaches him about the power of the Animality, a form of shapeshifting which utilizes the caster’s strengths and abilities. To achieve the mindset needed to acquire this power, Liu Kang must pass three tests. The first is a trial of his self-esteem and focus. The second comes in the form of temptation, which manifests itself in the form of Jade, who attempts to seduce Liu Kang and make him forget about Kitana. Liu Kang resists Jade’s advances, which impresses her. She offers her assistance in fighting Kahn. Liu Kang accepts Jade’s offer and takes her with him to the Elder Gods’ temple, where he and his friends are to meet Raiden. The third test is never seen.

At the temple, the Earthrealm warriors reunite with a newly shorn Raiden, who explains that he has sacrificed his immortality to freely fight alongside them. Together, they head for Outworld to rescue Kitana and reunite her with Sindel. With Jade’s help, Liu Kang sneaks into Kahn’s castle and rescues Kitana, while the others find Sindel. Unfortunately, Sindel remains under Kahn’s control, and she escapes while a trio of Raptors ambush the heroes, while Jade reveals herself to be a mole sent by Kahn to disrupt the heroes’ plans. Raiden then reveals that Shao Kahn is his brother, and that Elder God Shinnok is their father. He realizes that Shinnok had lied to him and is supporting Kahn. With renewed purpose, Raiden and the Earthrealm warriors make their way to the final showdown with Kahn and his generals. Shinnok demands that Raiden submit to him and restore their broken family, at the expense of his mortal friends. Raiden refuses and is killed by an energy blast from Shao Kahn.

Though the early going is rough, Jax, Sonya, and Kitana emerge victorious against their opponents, but Liu Kang struggles with Kahn, and his Animality barely proves effective. Shinnok attempts to intervene and kill Liu Kang on Kahn’s behalf, but two of the Elder Gods arrive, having uncovered Shinnok’s treachery. They declare that the fate of Earth shall be decided in Mortal Kombat. Liu Kang finally defeats Kahn, and Shinnok is banished to the Netherrealm. Earthrealm reverts to its former state, and with Kahn’s hold over Sindel finally broken, she reunites with Kitana. Raiden is revived by the other Elder Gods, who bestow upon him his father’s former position. With everything right in the universe once again, the Earthrealm heroes return home triumphant. 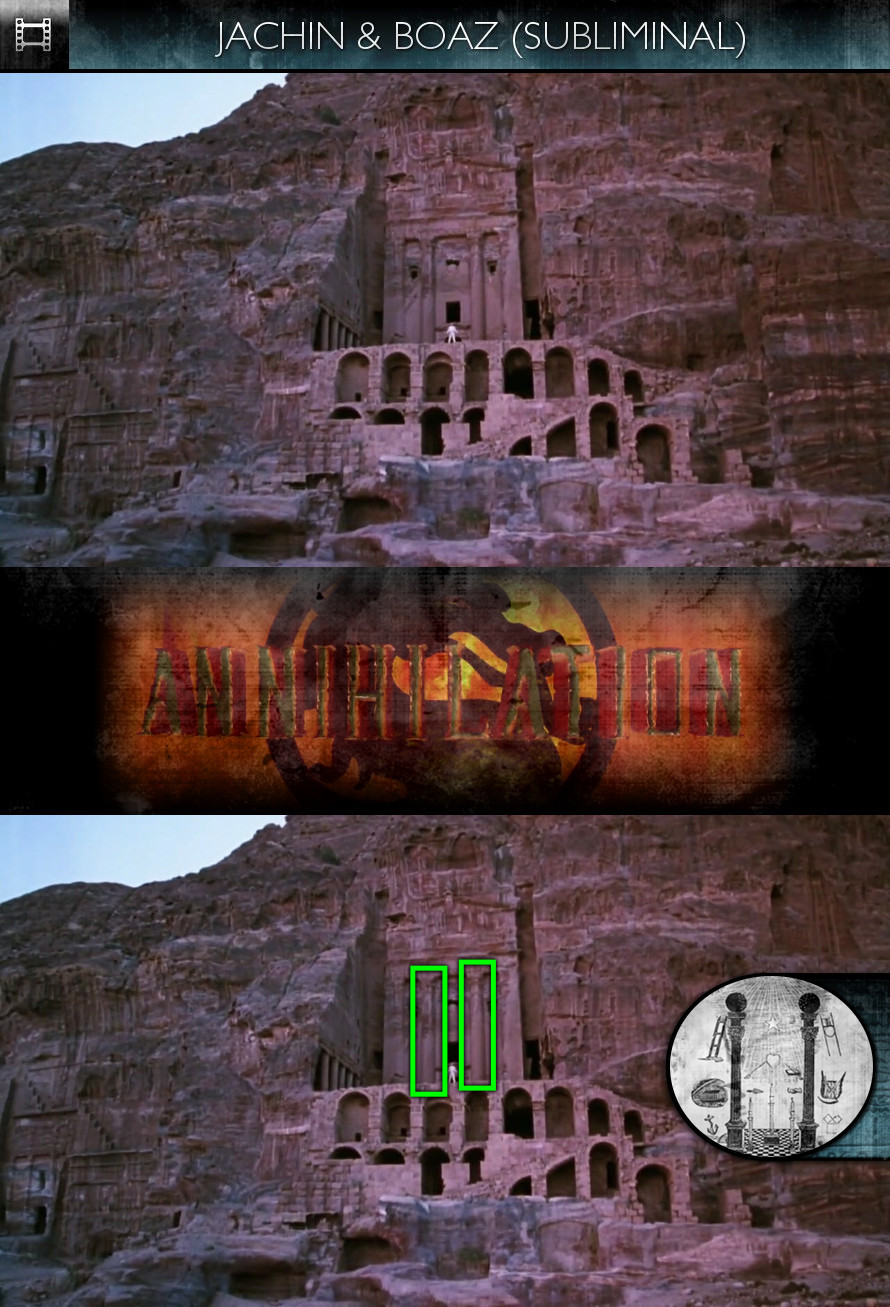